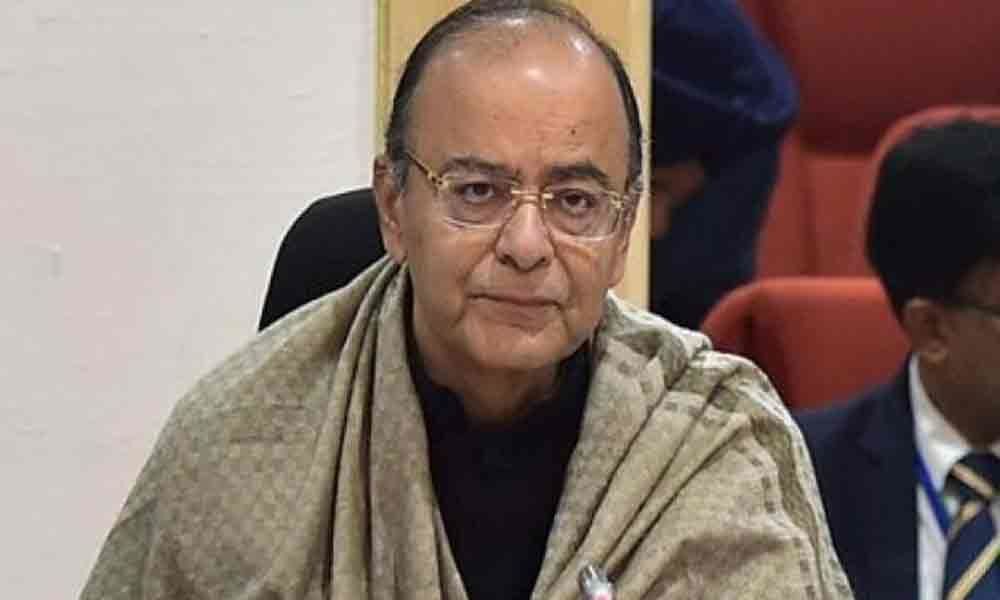 The nation may have lost one of its tallest leaders, but for Kailash Colony, a crowded South Delhi locality where Arun Jaitley lived, it was a bigger loss.

New Delhi : The nation may have lost one of its tallest leaders, but for Kailash Colony, a crowded South Delhi locality where Arun Jaitley lived, it was a bigger loss. As the body of Kailash Colony's most famous resident arrived from AIIMS, a stream of visitors, some of the country's bigwigs, arrived to pay their homage.

Despite occupying top government positions, Jaitley had kept his private home as his base, away from the Lutyen's zone that is more identified with the power elite. Born in 1953, Jaitley, son of lawyer Maharaj Kishen Jaitley, had started his journey from Naraina Vihar in West Delhi.

His parents had migrated to Delhi from Lahore. The neighbours have not seen much of him in the last few years as he had been busy in discharging his duties as an Union Minister, Jaitley is remembered here as a responsible citizen and a caring neighbour.

"We have been living here for over a decade, but not on a single occasion we felt that a VIP was living next door," said one of the neighbours. "We were never told to adjust in any way possible -- not with car parking, height of walls or the balcony that could offer a view into his home. He was a down to earth leader," the neighbour said.

Not only neighbours, but also the security guards and others workers in the area recalled his deeds. "In this big posh locality, there was no water cooler for labourers and guards. When Jaitley Ji saw this, he asked his staff to install water coolers right outside his house. Now, there are five water coolers for people like me," said a guard posted outside an eye hospital near Jaitley's residence.

About 200 meters away from Jaitley's house is Yadav Taxi Service, which has been there for over 30 years. "He came here around 1995, and since then we have been hearing stories of his humble and kind nature from his servants and domestic help," Birendra Yadav, one of the drivers at the taxi stand, said.

"We heard he had also helped his domestic help financially to get a house constructed," said Yadav. Jaitley was admitted to the cardio-neuro centre at AIIMS on August 9. His condition deteriorated on Friday. He breathed his last at 12.07 p.m. on Saturday.