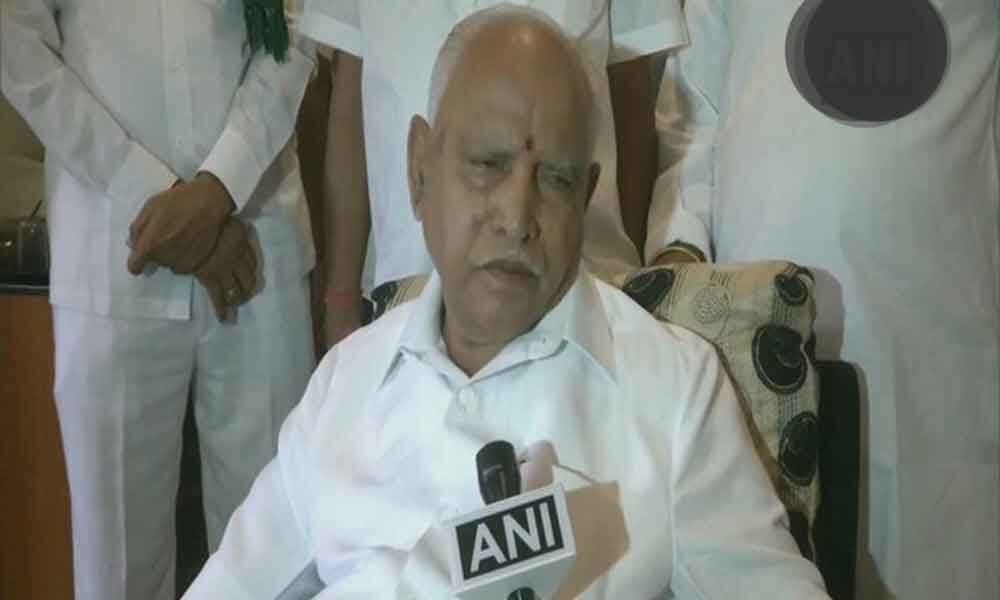 B S Yeddyurappa criticised the government over the recent gangrape of a woman in Mysore.

New Delhi: Stirring a hornet's nest, Karnataka BJP president B S Yeddyurappa on Friday said that over 20 Congress lawmakers in the state are unhappy with the incumbent government.

"More than 20 Congress MLAs are not happy with the present government. They might take any decision any time soon. Let us wait and see," the former chief minister told ANI, refraining from making a clear statement.

Exuding confidence, he said that the Bharatiya Janata Party would win by-polls for both Assembly seats – Chincholi and Kundgol – which are scheduled to vote on May 19.

Yeddyurappa criticised the government over the recent gangrape of a woman in Mysore. "The law and order have collapsed in the state. No one is bothered, the government is keeping quiet on the issue."

The comment came a day after a woman was raped, while her boyfriend was badly beaten by four men. When the boy resisted, he was bludgeoned with a stone. A case has been registered and the police are on the look-out for the four accused person.