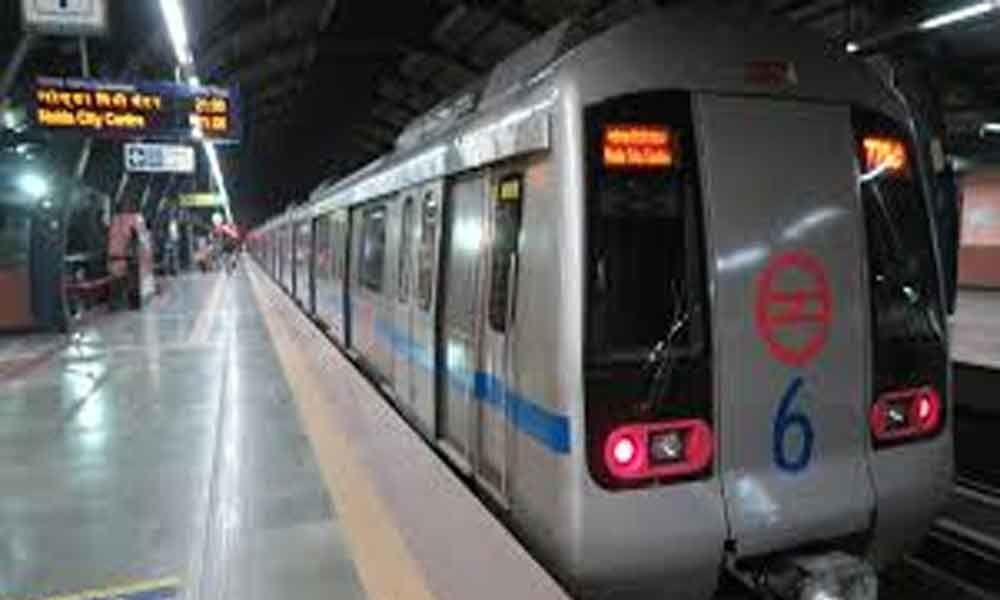 CISF personnel apprehended a resident of UP, at Arthala metro station after the baggage scanner detected a pistol and bullets in his bag

New Delhi: A 50-year-old man was apprehended at a Delhi Metro station in Ghaziabad on Monday for allegedly carrying a pistol and live bullet rounds in his bag, officials said.

CISF personnel apprehended Raj Kumar, a resident of Uttar Pradesh, at the Arthala metro station around 11:30 am after the baggage scanner detected a country-made pistol and three bullets in his bag, they said.

The station is on the red line of the Delhi Metro Rail Corporation (DMRC) and is located in Ghaziabad in the national capital region. The man was handed over to the local police by the Central Industrial Security Force (CISF) personnel for further investigation, officials said. Carrying arms and ammunition in the Delhi Metro is banned by the law.