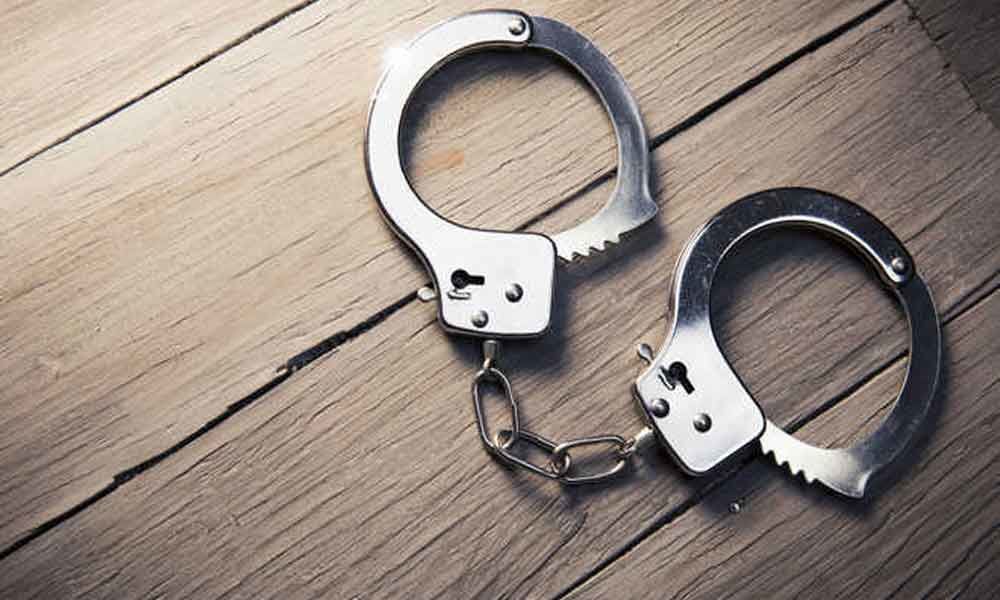 The police recovered 76 gm of stolen gold ornaments worth around Rs 2.28 lakh from the accused.

Thane: A 30-year-old man wanted in as many as 15 cases of house-breaking thefts has been arrested in Thane district of Maharashtra, police said Thursday Acting on several complaints, the police launched a probe and nabbed Dinesh Yadav, a resident of Nallasopara area in the neighbouring Palghar district, here on Tuesday, senior police inspector Jairaj Ranavare said.

Yadav's interrogation revealed that around 15 cases were registered against him at various police stations here and in neighbouring Mumbai under Indian Penal Code Sections 454 and 457 (lurking house-trespass or house-breaking in order to commit offence), he said.

The police recovered 76 gm of stolen gold ornaments worth around Rs 2.28 lakh from the accused, he said, adding that a probe was underway in various cases against him.