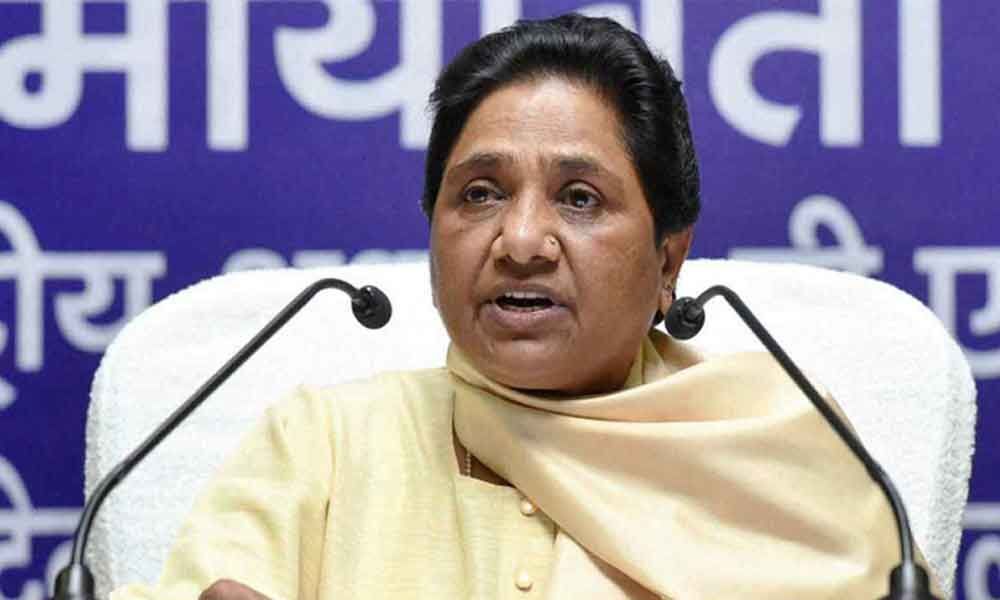 Bahujan Samaj Party (BSP) President Mayawati has removed the election coordinators of six states and state Presidents of two states, ostensibly for the poor showing in the Lok Sabha battle.

The BSP chief has removed the coordinators of Uttarakhand, Bihar, Jharkhand, Rajasthan, Gujarat and Odisha.

She has also removed the state Presidents of Delhi and Madhya Pradesh. The BSP did not win any seat in these states.

Mayawati, who is said to be 'very upset' with her party's performance in the Lok Sabha elections, has convened a meeting of office bearers from Madhya Pradesh, Bihar, Jharkhand, Chhattisgarh, Rajasthan, Gujarat, Odisha and Uttar Pradesh in Delhi on Monday.

The meeting with office bearers from Uttar Pradesh will take place after the meetings with other state leaders are over.

She will take feedback from party leaders about the reasons for the party's poor show in elections.

Mayawati, who is staying in Delhi these days, is unable to fathom the reason for the party's performance is said to be upset.

In Uttar Pradesh, she had forged an alliance with the Samajwadi Party and Rashtriya Lok Dal and won 10 Lok Sabha seats. The BSP did not win any seat in other states.

Informed sources claim that more changes in the party organization are possible after the series of meetings.