One arrested for pirating NCERT books 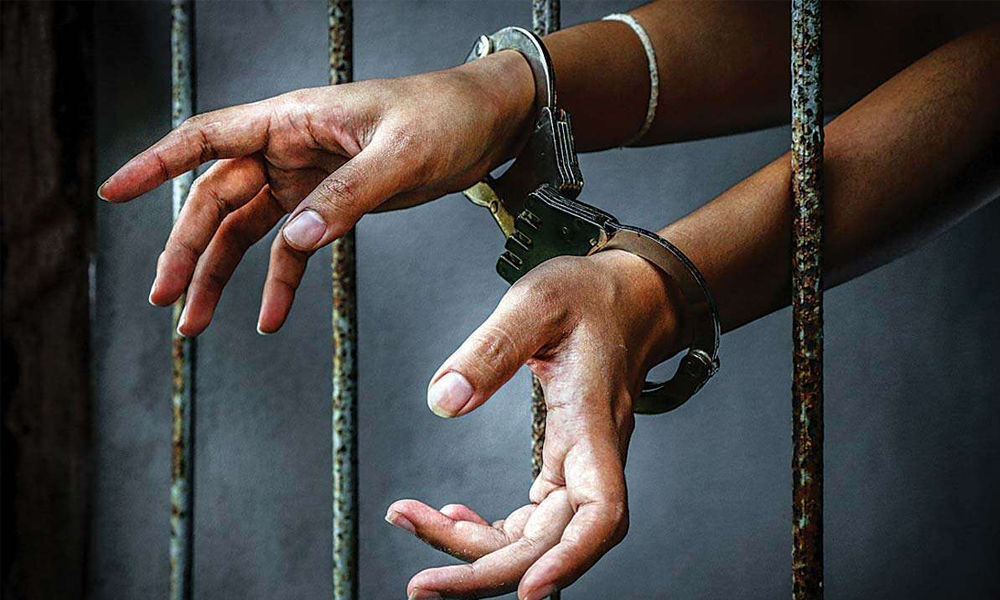 The accused, Abhishek Chaudhary alias Goldy, a resident of Shakarpur was arrested on March 12 after police got a tip off following which they raided the spot along with an NCERT team, Rajiv Ranjan, Additional Commissioner of Police (Crime) said.

There has been a sudden rise in demand for the NCERT books after the HRD Ministry made it mandatory for CBSE affiliated schools, he said.

Pirated NCERT books of Mathematics, Hindi, English, Economic, Chemistry, Hindi and History of class VI to XII were being published at this unit, he said.

Chaudhary used to procure NCERT watermark paper from Chawri Bazar after which he prepared a complete set of books and distributed them to different states in North and South India.

A case under appropriate section of law under Copy Right Act has been registered, the officer said.

The accused dropped out while doing his B.Com and started helping his father in his press.

In 2017, he came in contact with Rahul Jain, a resident of Karawal Nagar who was also running an offset press.

He came to know through Rahul that there was huge profit in publishing pirated NCERT books, as these books were always in shortage.