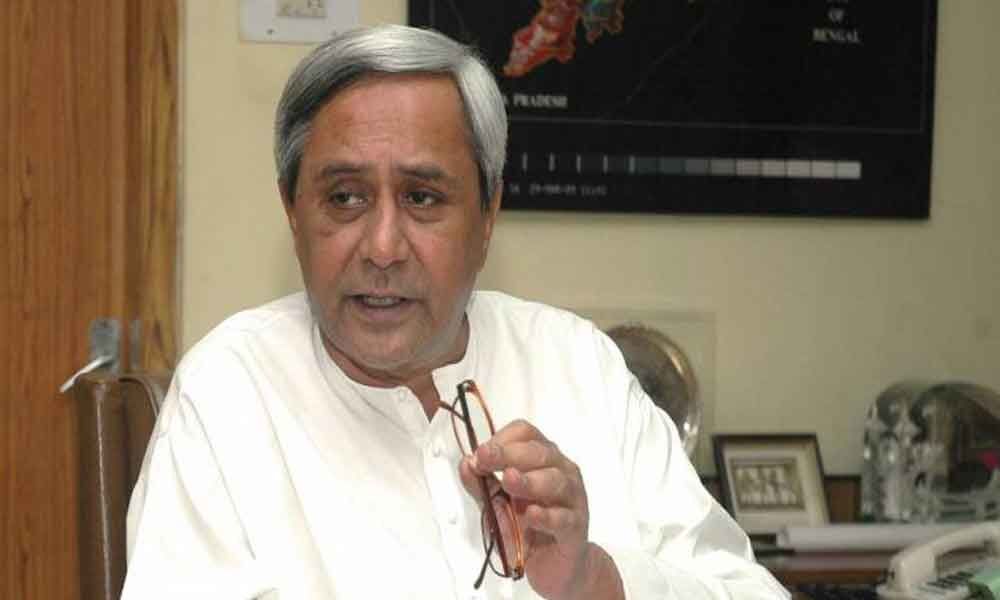 The police immediately sealed the town and started investigation into the incident.

Reacting to Patnaik's remark, Union Minister Dharmendra Pradhan said, ''We have to respond to his death not by bullet, but by ballot. Odisha CM Naveen Babu is shedding crocodile tears. Incident like this in a democracy is condemnable.''

Unidentified miscreants have gunned down a local BJP leader in Odishas Khurda town, triggering protest from the saffron party.

The deceased has been identified as Manguli Jena, BJP's mandal president of Khurda zone-9, the police said on Monday.

The incident took place on Sunday midnight when Jena was standing near the house of BJPs candidate for Khurda assembly seat, Kalu Charan Khandayat and holding discussion with workers of the saffron party. Police said bike-borne miscreants fired four rounds, two of which hit Jena.

He was rushed to Khurda district headquarters hospital where the doctors declared him "brought dead".

The police immediately sealed the town and started investigation into the incident.

Raids were being conducted at various places in Khurda to apprehend the assailants. The motive behind the murder was not yet ascertained, police said. Meanwhile, the district unit of the BJP has called for a Khurda bandh from 8 am to 2 pm on Monday in protest against the killing. Strongly condemning the killing, Union Minister Dharmendra Pradhan appealed to the workers and leaders of the saffron party to keep faith in democracy and maintain peace at this time. "People will give their reply to bullet through ballot in the coming election," Pradhan said. Odisha Chief Minister Naveen Patnaik also condemned the murder of the BJP leader and urged the EC to direct the police to take stringent action against the culprits.

"There is no place of violence in democracy. I convey my deep condolence to the bereaved family," Patnaik tweeted.

BJD candidate for Khurda assembly seat, Jitu Mitra said, "I condemn this incident. This is for the first time in my 40-year long political career that a political leader has been killed in Khurda."

Assembly elections are being held simultaneously with the parliamentary polls in Odisha.