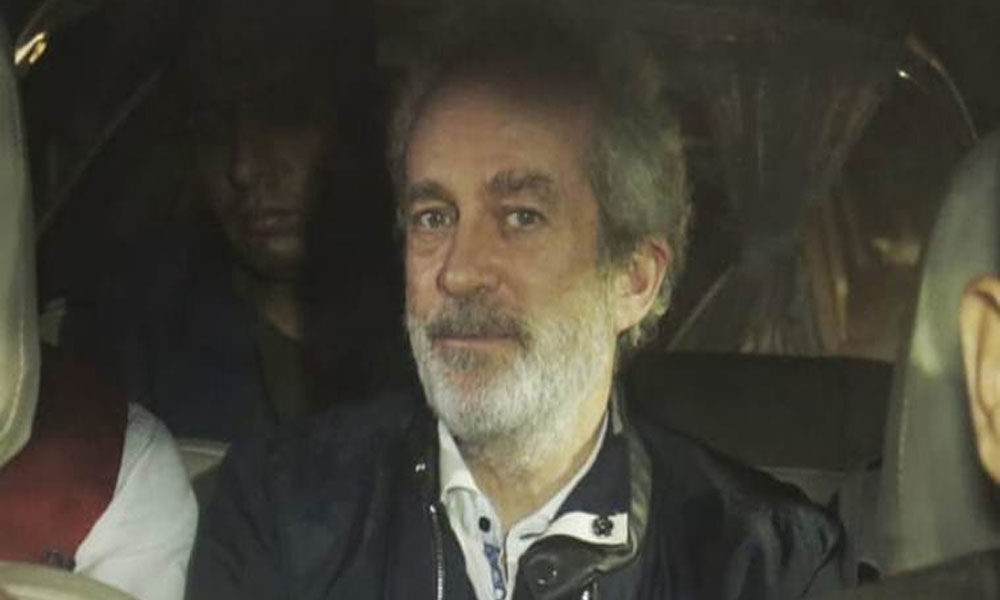 Special Judge Arvind Kumar allowed the ED's plea to question Michel inside the prison on March 13 and 14.

New Delhi: A Delhi court on Tuesday allowed the Enforcement Directorate (ED) to interrogate Christian Michel, the alleged middleman who was arrested in the AgustaWestland chopper scam case, inside the Tihar jail here.

Special Judge Arvind Kumar allowed the ED's plea to question Michel inside the prison on March 13 and 14.

Delhi court directed the Tihar jail authorities to produce CCTV footage, reports based on which Christian Michel was shifted to high-security ward.

The accused Christian Michel revealed in the court that he had met former CBI Special Director Rakesh Asthana in Dubai who threatened to make his life hell.

The court has fixed March 14 for the next hearing.

The court had on Monday asked Tihar Jail authorities to submit their reply on the agency's plea and also issued a production warrant for Tuesday against Michel after his lawyer alleged mental torture inside the jail.

He was arrested by the ED on December 22 last year after his extradition from Dubai. The court had earlier lashed out at the jail's authorities for failing to justify the shifting of Michel to a high-security cell in isolation, saying it will start an inquiry if it does not get a proper response.

Michel is among the three alleged middlemen being probed in the scam by ED and the Central Bureau of Investigation. The others are Guido Haschke and Carlo Gerosa.