We will make sure we set up another water plant to quench the city's thirst: Thamizhachi 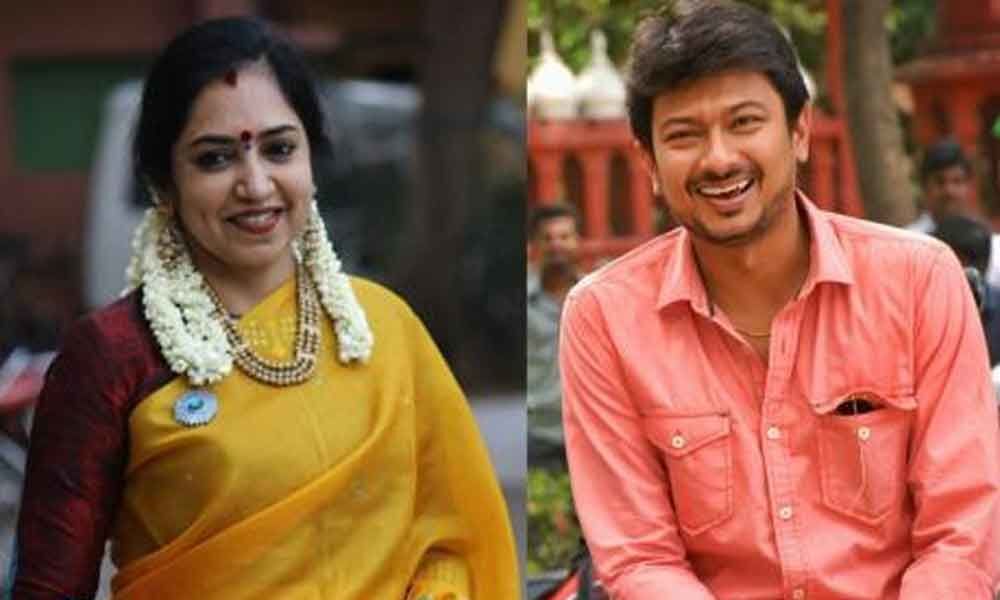 Jayalalithaa had an excellent chance to set things right by making the state grow manifold, but she was unsuccessful in doing so.

You are pitted against the son of a minister with some clout. What are your chances?

Chances of winning are 100%. The current management has not been very active and dishonest to the core. I believe, the DMK will be in a situation to decide who the next prime minister will be, under M K Stalin's guidance.

What are the pressing issues in your constituency? What are your promises?

One of the most persistent issues is the water problem. To quench the city's thirst our party will make sure we set up another purification plant. It was Kalaignar Karunanidhi who had planned and installed the current plant at Minjur in 2010. We plan to send a proposal for another one to the Centre in view of the growing population and failing monsoon.

This is your first political venture. Why did you wait so long?

I have been in politics for three decades since I was born in a political family. I had to resign from Queen Mary's College as a lecturer in English to become the deputy secretary of the DMK's art and rationalist wing and participate in propaganda meetings, in 2007. I have been in the background learning about party affairs. Now the attention is on me as I have been designated to contest the Lok Sabha polls.

Campaigning for you, Udhayanidhi referred to you as a beautiful woman. Did you like the introduction?

Yes, undoubtedly. He meaningfully described me. When he meant beautiful, he referred to my love for literature, poetry and the dedication I have for the party as beautiful not my looks per se. The statement was misinterpreted. It's disgusting when people try to exaggerate an honest statement, as always.

What do you think of Jayalalithaa as a political leader? Did she evoke admiration, respect?

Always cherished and appreciated her as an actor. She had an excellent chance to set things right by making the state grow manifold, but she was unsuccessful in doing so.