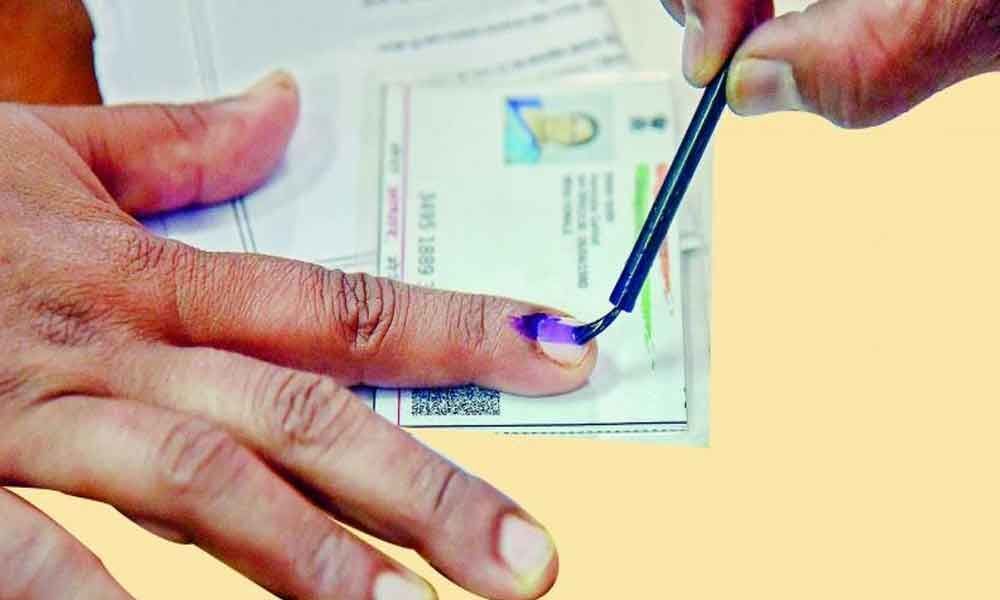 I will continue to fight for men who are victimised by their wives and in-laws in the name of dowry, Devda said.

Ahmedabad:The head of an organisation representing 'harassed husbands' has jumped into the Lok Sabha poll fray in Gujarat with a promise that if voted to power, he will voice woes of men "victimised" by their wives.

"I will continue to fight for men who are victimised by their wives and in-laws in the name of dowry," Devda said.

He has entered the poll fray for the third time as an independent candidate, after unsuccessfully contesting the 2014 Lok Sabha and the 2017 state Assembly polls.

Devda, whose NGO claims to have nearly 69,000 registered members, got around 2,300 votes in the last Lok Sabha election and only 400 votes while contesting the Assembly poll from Naroda constituency two years ago.

"Unlike other contenders, I don't spend money on campaigning. I approach voters by going door-to-door, and promise them that I will ensure men get equal rights. If voted to power, I will voice the concerns of men whom their wives harass by using IPC section 498 (domestic violence)," he said.

Devda said he will seek abolition of this Indian Penal Code section "which has been abused by many", and also raise the demand for setting up a national commission for men.

He said the Domestic Violence Act also needed to be revised.

"I believe both men and women need to have equal rights. Hundreds of men are committing suicide every year after being harassed by their wives. We need to work to stop this," he said.