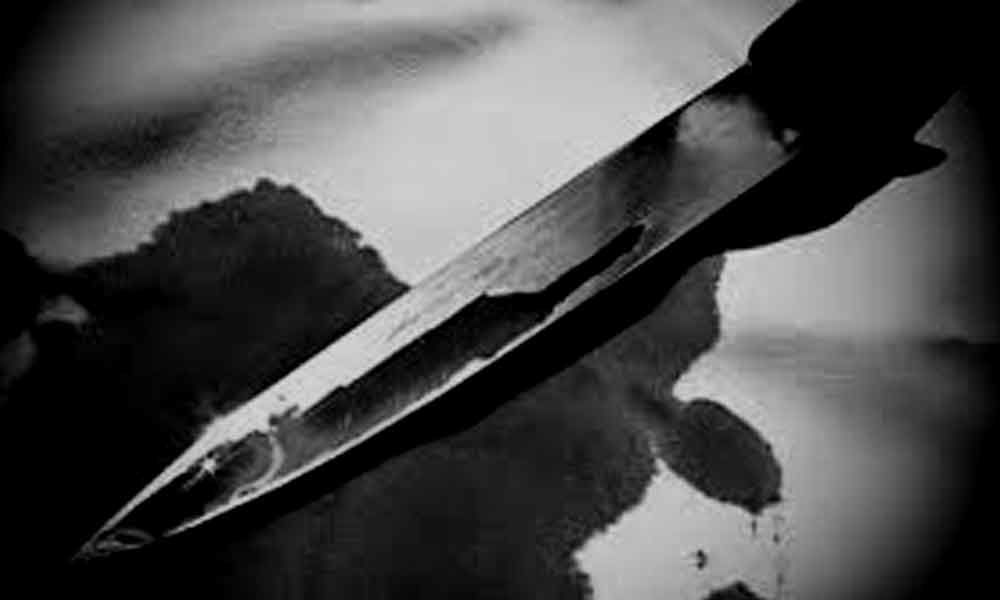 The family members claimed that four gold rings, a gold chain and a mobile were among the items looted by the assailants.

PHAGWARA: A 40-year-old woman was stabbed to death at her home on Wednesday by two persons who decamped with her gold ornaments and a mobile, police said.

Manjit Kaur was talking to her sister-in-law Kuldip Kaur over phone when she heard her cries and then the call got discontinued.

Manjit Kaur, who lives in nearby Guru Nanak Nagar, ran to Kuldip Kaur's home and also informed her husband and the victim's brother Hariner Singh, they said.

Kuldip Kaur was rushed to a private hospital where doctors declared her dead, police said, adding she had sustained multiple serious injuries on her neck and stomach.

She had sent her son to school and returned home, in New Sukhchain Nagar on the outskirts of Phagwara, when two bikers stabbed her to death, police said.

Her husband Narinder Singh works in Dubai and she used to stay here with her 12-year-old son.

The family members claimed that four gold rings, a gold chain and a mobile were among the items looted by the assailants.

However, when contacted, Phagwara Superintendent of Police (SP) Manwinder Singh said that police were working on various theories.

"We have requisitioned services of forensic experts, dog squads and are viewing footage of CCTV cameras, hoping to trace the murderer soon," the SP said, adding a murder case has been registered against unknown people.