Enzyme may help protect against Alzheimer’s 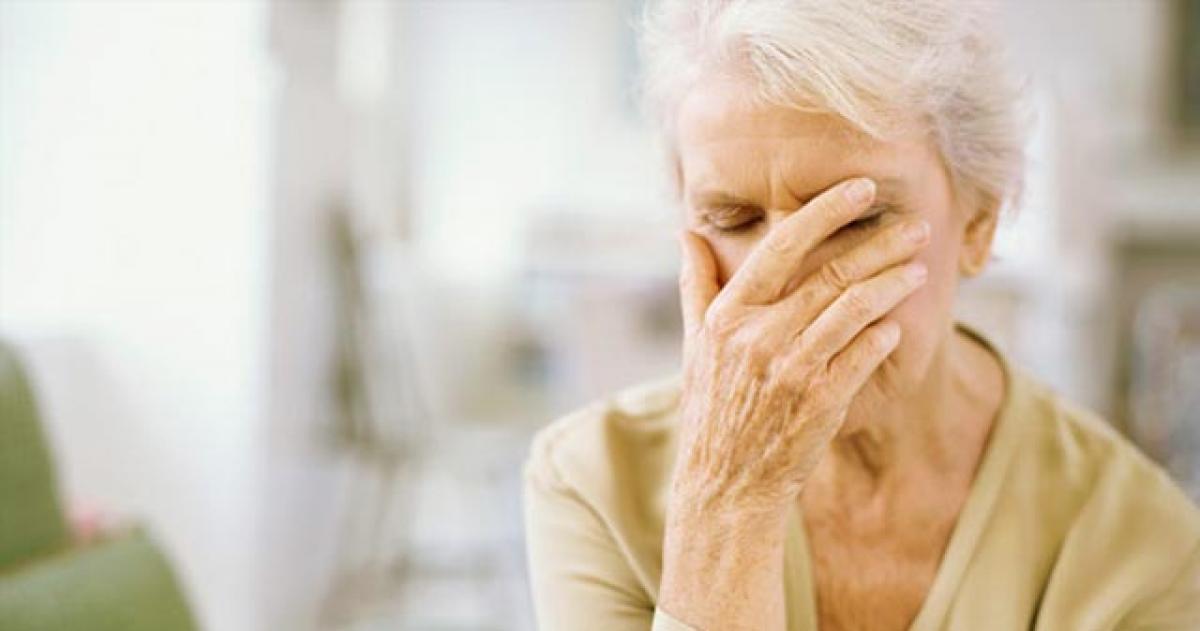 Researchers have identified an enzyme that may help protect us against the debilitating effects of certain degenerative brain diseases, including Alzheimer\'s.

Researchers have identified an enzyme that may help protect us against the debilitating effects of certain degenerative brain diseases, including Alzheimer's. "This study found that NMNAT2, or nicotinamide mononucleotide adenylyl transferase 2, is a key neuronal maintenance factor," said lead researcher Hui-Chen Lu, Professor at Indiana University in the US.

"It exerts both an enzyme function to protect neurons from stress caused by over-excitation, and a 'chaperone' function, shown for the first time in this study, to combat the misfolded proteins encountered by the brain during ageing," Lu noted. Many neurodegenerative disorders are caused by accumulation of proteins in the brain. These conditions, called proteinopathies, occur when proteins "misfold," causing them to grow "sticky" and clump up in the brain in a form often referred to as "plaques," or "tangles."

As a molecular chaperone, NMNAT2 binds to misfolded proteins to prevent or repair the errors that cause these clumps. Common proteinopathies are Alzheimer's, Parkinson's and Huntington's diseases, as well as amyotrophic lateral sclerosis, also known as ALS or Lou Gehrig's Disease. By examining NMNAT2 levels in brains donated by more than 500 elderly people whose cognitive function was tested annually before death, starting with the year of their enrollment in a clinical study established in 1997, Lu and colleagues found higher levels of NMNAT2 in people who had greater resistance to cognitive decline.

People with lower NMNAT2 were more likely to suffer from dementia, suggesting that the protein helps preserve neurons related to learning and memory. Lu's team tested this hypothesis in mice whose brains were damaged by high levels of Tau, a toxic protein that correlates with disease progression. They found that increasing the level of NMNAT2 in the hippocampus, a brain region important for learning and memory, significantly lowered levels of Tau. The findings appeared in the journal PLOS Biology.