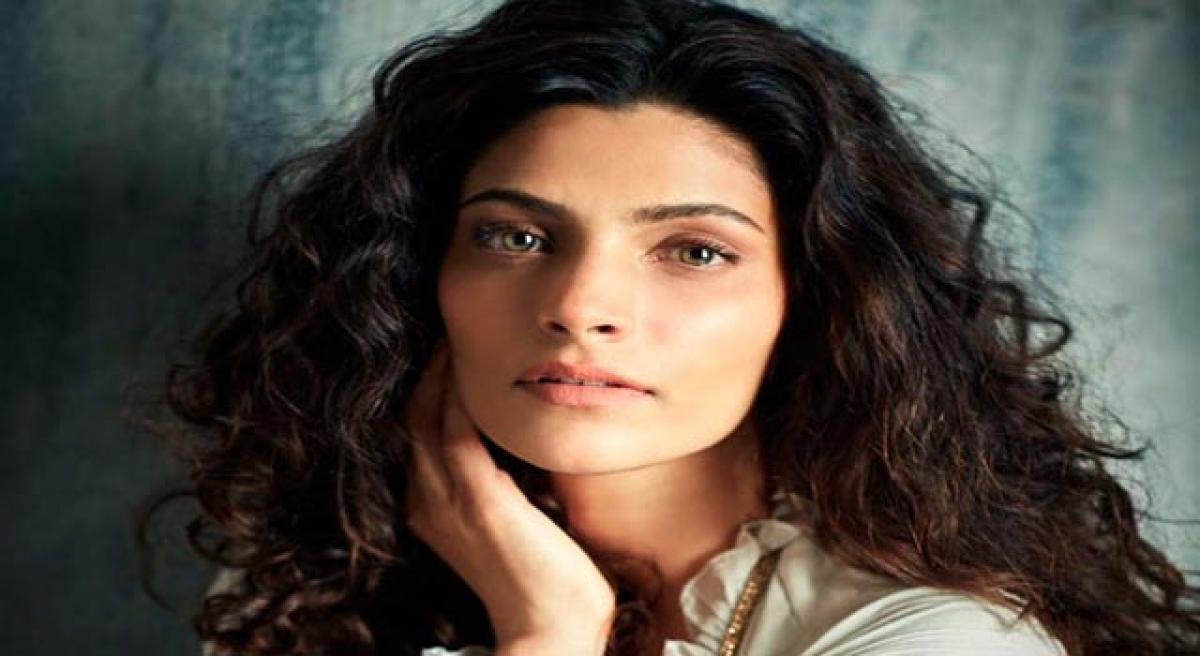 Actress Saiyami Kher, who has had a stint in sports too, has come on board to endorse adidas Running, and she hopes she is able to encourage more women in the country to run towards fitness.

Actress Saiyami Kher, who has had a stint in sports too, has come on board to endorse adidas Running, and she hopes she is able to encourage more women in the country to run towards fitness. With this, Saiyami, who made her Bollywood debut with "Mirziya" last year, has joined a host of world-class athletes in representing the three stripes of adidas.

Saiyami, who has been involved with cricket and badminton in the past, said in a statement: "For me, adidas represents a passion for sport. It embodies heritage whilst constantly innovating to further the athletes out there."

"I think it's important to encourage women to push themselves to carve out their own paths and I look forward to doing that with adidas. My first love is sport and it's an honour to be a part of something that will hopefully inspire other women in our country to run and embrace fitness passionately."
Saiyami and the brand will begin the relationship with a global launch in San Francisco, US, later this week.

Sunil Gupta, Business Unit Head - Running, said: "An athlete at heart, Saiyami embodies the adidas brand in every sense. She brings authenticity and motivation to every young woman and genuinely believes that empowerment must begin with one's self."

"We believe that this message is the single-most important take away for the young women who look up to her and wish to kick-start their own journey to fitness and betterment through Running. 2017 is an exciting year for adidas focusing on women in sport and we have a lot in store with Saiyami - she's a big part of things to come."