Frankly speaking: No impact of Amaravati on Hyderabad realty 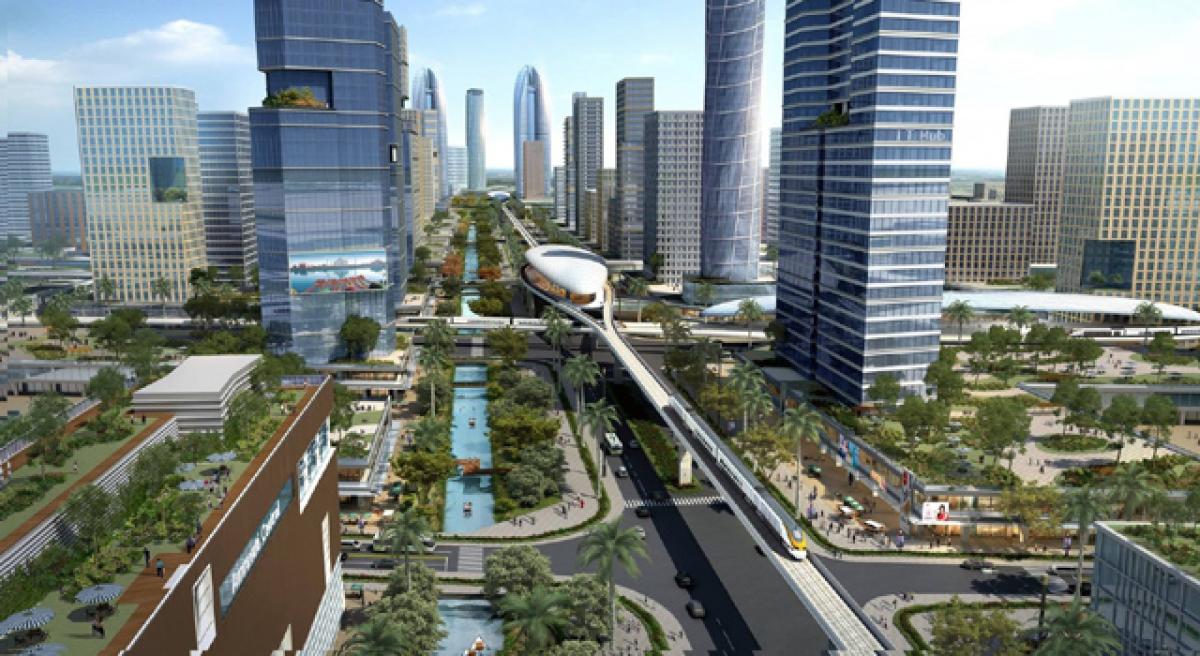 Contrary to the prevailing perception in some quarters, global property consultancy major Knight Frank is of the firm view that Amaravati, the proposed new capital city of Andhra Pradesh, would not have any adverse impact on the growth of the real estate sector in Hyderabad.

​Hyderabad: Contrary to the prevailing perception in some quarters, global property consultancy major Knight Frank is of the firm view that Amaravati, the proposed new capital city of Andhra Pradesh, would not have any adverse impact on the growth of the real estate sector in Hyderabad.

The London-based firm which operates in India through its subsidiary Knight Frank India is now in the process of bringing out a comprehensive report on the realty sector – both residential and commercial – in Amaravati in a month and so.

Recently, it released ‘India Real Estate H1 2016’, a half-yearly report on the performance of the real estate sector in eight major cities of the country, including Hyderabad. “Hyderabad has already moved into a league of its own and is among the top eight cities in the country.

So, we don’t see the development of Amaravati leaving any adverse impact on the city’s real estate sector,” Vasudevan Iyer, Branch Director-Hyderabad, Knight Frank India, told The Hans India.
According to him, the real estate markets in Hyderabad and Bangalore started at around the same time.

“At present, Bangalore is absorbing 10-12 million square feet (sft) of space every year, while in Hyderabad it has gone up to 5 million sft from 3 million sft. By the time Amaravati gets right ecosystem for the development of real estate, the Hyderabad market will expand to 6 million sft of construction space that will be absorbed every year. So, Hyderabad will be five to seven years ahead of Amaravati at any given point of time,” he explained.

Iyer pointed out the lack of malls and other requisite infrastructure in Amaravati, which, he said, could have a bearing on the growth of both commercial and residential property there. “However, Amaravati will definitely have its own market.

As an organisation, we strongly believe that Amaravati will spring up and there is a very good chance of the city going up. It’s going to be a beautiful city,” he observed. He further said that Knight Frank would come out with a special report on Amaravati soon.

“We are going to come out with a specific report on Amaravati in the next one-and-a-half months. We would like to address all the issues in the report,” Iyer said.