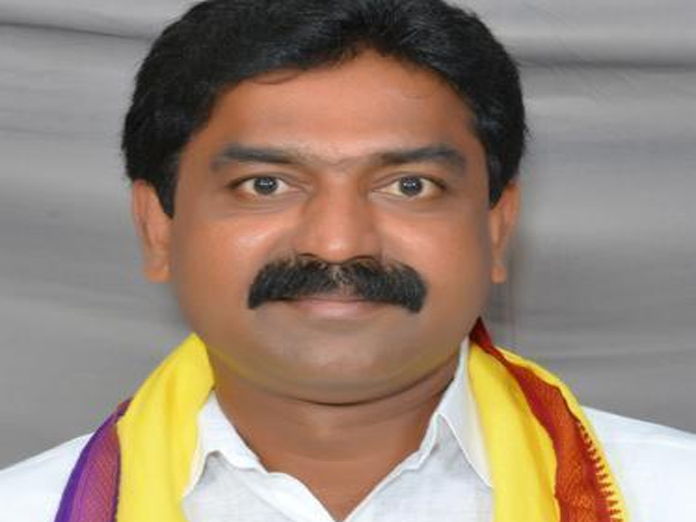 He made this allegation in view of the seizure of a proclainer by revenue officials at Vanukuru village of Penamaluru mandal while the vehicle was being used for digging earth illegally in Pulleruvaagu on Saturday. The MLA said the farmers of Vanukuru were not illegally digging the earth from Pulleruvaagu. He said the revenue officials forcibly seized the proclainer.

The incident came to light when the officials seized the vehicle and levied penalty on the farmers. Later, the followers of MLA have forcibly taken the vehicle from the revenue officials to unknown place.

The MLA and Sub-collector were engaged in a heated argument when the police and revenue staff searched the MLA’s office for the proclainer.
MLA Bode Prasad expressed his ire on Misha Singh and warned that he would lodge a complaint to Chief Minister the next day on Sunday at Undavalli.

As the CM was not there at his residence on Sunday morning, he complained to his secretary Satish Chandra that the Sub-collector Misha Singh was harassing the farmers of Vanukuru village.

Later, the official spoke to the Sub-collector and the MLA. The dispute ended amicably on Sunday evening when the MLA had agreed to pay the penalty levied by the revenue officials for using the proclainer for digging the earth from Pulleru vaagu.