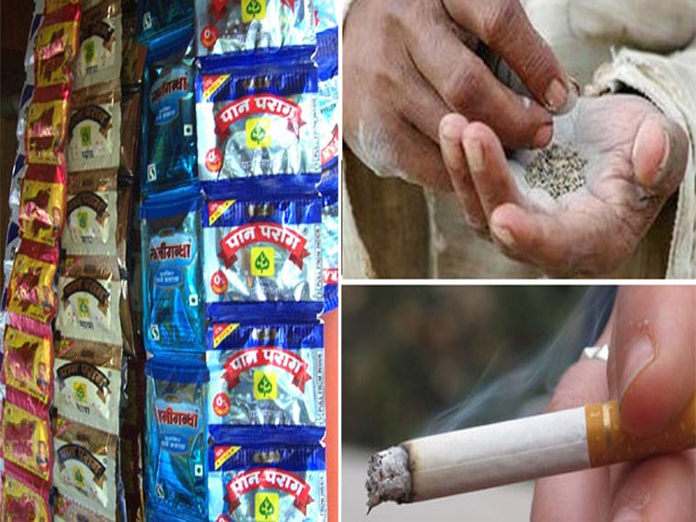 Though the sale of gutka has been banned in Andhra Pradesh, the cancercausing tobacco product is available everywhere in the State, particularly the north Andhra Region is the sole supplier of it

Visakhapatnam: Though the sale of gutka has been banned in Andhra Pradesh, the cancer-causing tobacco product is available everywhere in the State, particularly the north Andhra Region is the sole supplier of it.

The deep-rooted gutka and khaini mafia in Visakhapatnam region has defied the ban and they started gutka manufacturing units on Andhra-Odisha Border (AOB) areas and supplying the products to gullible businessmen, who in-return selling at high prices and making good money.

Despite the seizure of gutka and khaini, the products have been manufacturing in neighbouring Odisha and AOB region proliferate and road check-posts are porous allowing the contraband to flow into Visakhapatnam. According to police and vigilance and enforcement officials, over 3,000 traders and suppliers are dealing the banned tobacco products.

There is massive demand for cancer causing tobacco products and the consumers are willing to pay more than triple the price to consume gutka. “Though we managed to seize huge quantity of gutka and khaini by conducting surprise raids, it is somehow difficult to put a check on the transportation of the products,” says Assistant Commissioner of Task Force I Chittibabu.

The officials are saying that they are helpless due to a smaller number of staff and other facilities. The seizure of products and imposing penalty for selling gutka has not affected the illegal business as the traders are gaining huge profits in the business.