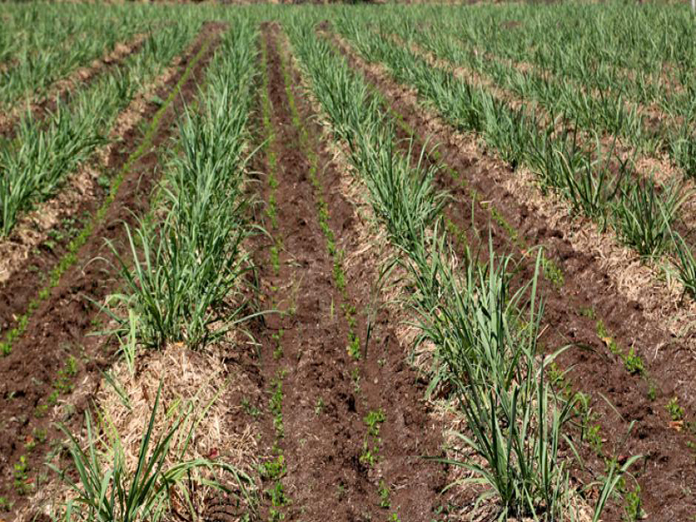 Visakhapatnam: Sugarcane will lose the status of landlord’s crop soon in the State. The State government has decided to promote internal crops within the sugarcane crop on a massive scale.

In order to save the sugarcane farmers who have been facing serious financial troubles, the State government decided to implement the most successful strategy, presently being practised in Uttar Pradesh and Maharashtra.

Promoting internal vegetation in the sugarcane crop and also supply of the machinery to the farmers on subsidy are on the government’s top priority plans.

With this internal vegetation, the farmers will get additional income which would provide them relief from the expenditure incurred on sugarcane cultivation.

Due to skyrocketing input costs and labour charges, the cultivated area under sugarcane is going down in the State. However, the scientists successfully proved in Uttar Pradesh that internal vegetation is quite possible by maintaining distance between the sugarcane plants.

However, the input cost of the crop in Uttar Pradesh is Rs 50,000 to Rs 60,000. By cultivating new research varieties of sugarcane, the farmers in UP are raising pulses, vegetables and leafy vegetables to secure good returns.

“The farmers are earning additional revenue by practicing internal vegetation within the sugarcane crop in UP and Maharashtra and such practice does not exist in our State. All these years, the sugarcane farmers are habituated to cultivating it as a landlord crop.

In fact, the usage of machinery in sugarcane is very less in the State. Following the directions of the Chief Minister, the officials from Horticulture and Agriculture departments studied the logistics on the internal crops in the sugarcane crop.

We are preparing a draft note to save over one lakh sugarcane farmers directly and about five lakh labourers indirectly. After discussing with the Chief Minister an action plan will be finalised to promote the new strategies.” a senior official in the Agriculture dept told The Hans India.

The official also said that they were planning to promote the internal vegetation by assuring to purchase the yields. “The government is very keen to address the sugarcane farmers’ issues.

However, due to the financial constraints, the government is not in a position to spend money directly to address the issues. In this backdrop, promotion of internal vegetation in the sugarcane crop is one of the best options to the government. The government will announce a policy shortly,” the official added.