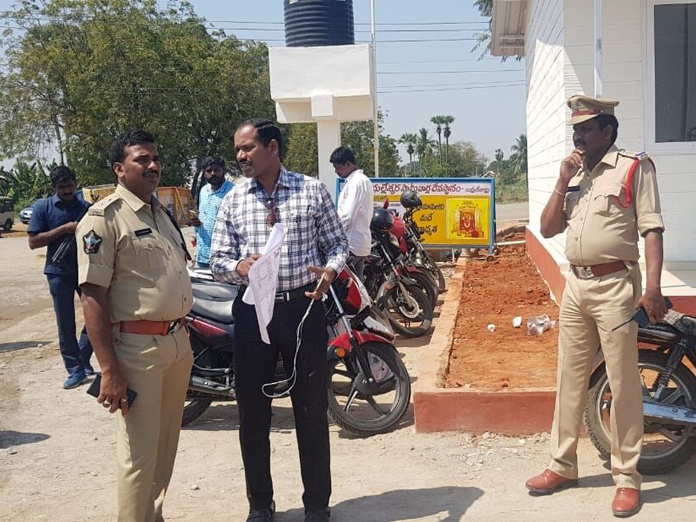 He said that they will inaugurate dormitory and control rooms and check posts to be set up at CM’s residence very soon.

He inspected alertness of cops on security duty at CM's residence. Later, he conducted a meeting with the police task force team and directed it to take steps to avoid untoward incidents.

He instructed it to keep vigilance on the movements of the strangers and vehicles at Prakasam barrage.