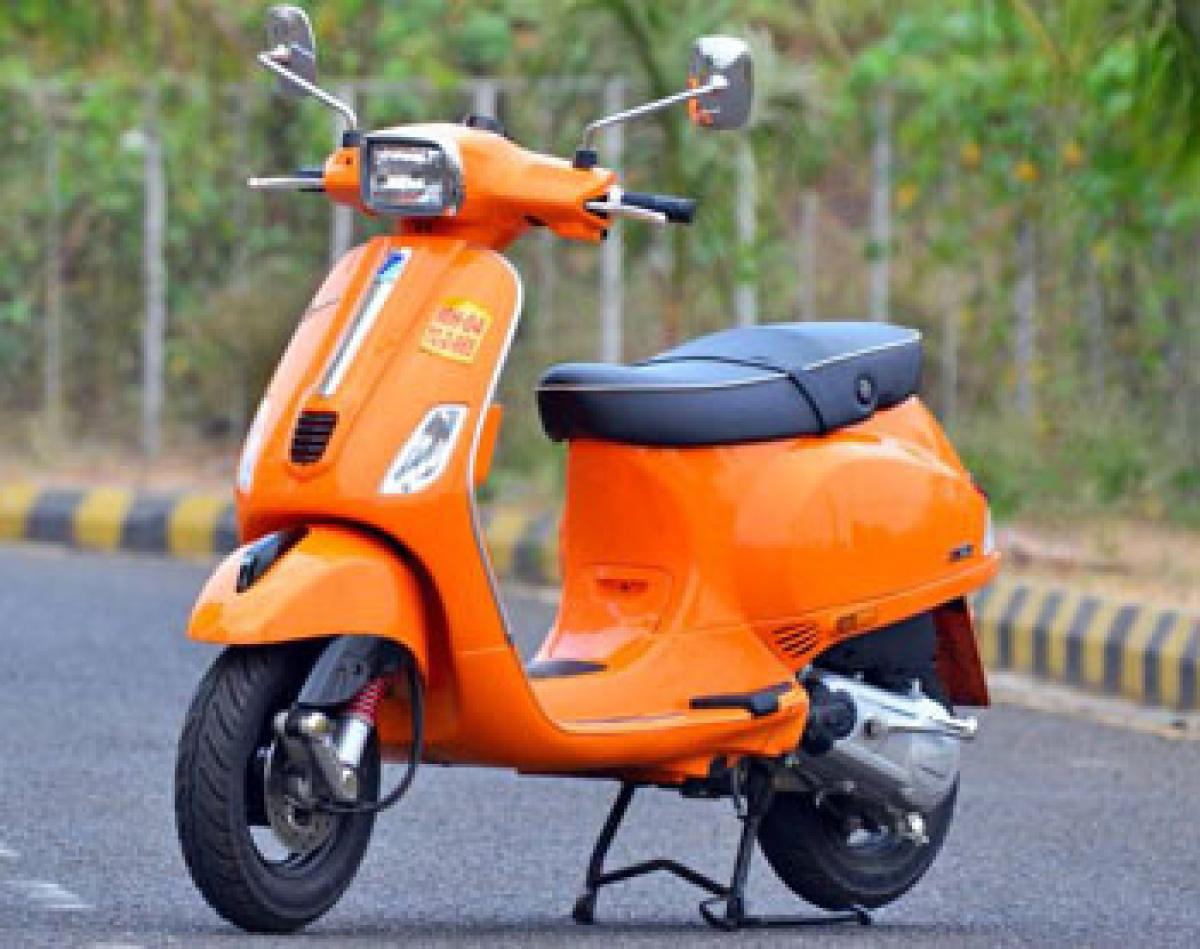 Piaggio Vespa 150 launch in September. Piaggio has always maintained that it was never after volumes in the Indian market for the Vespa scooter range and wants to position itself as a niche offering. Piaggio has always maintained that it was never after volumes in the Indian market for the Vespa scooter range and wants to position itself as a niche offering. However, given the limited sales recorded by the company in the previous months, the Italian manufacturer certainly needs to get more justifiable sales numbers in order to keep the business viable in the country.

Three years since its arrival in India, Piaggio is now planning a major overhaul with the Vespa brand and will be introducing a completely refreshed lineup in September this year, ahead of the festive season. As part of its revitalization plans, Piaggio will be discontinuing the base Vespa LX variant from the Indian lineup.

The LX already made an exit last year from global markets and was replaced by the Primavera; the new model though won’t be making it to India anytime soon. Instead, the existing Vespa range comprising of the VX and S will be completely refreshed for the 2015 model year.

The scooters are likely to dawn a revised front fascia more on the lines of the European-spec models, while there will also be completely new colours available, replacing the outgoing ones. Furthermore, there will be a new semi-digital instrument cluster available on the 2016 Piaggio Vespa scooters and the reading cable will be replaced by a sensor unit.

Coming to the powertrain, the existing 125cc single-cylinder won’t see too many changes, so expect the 10.06 PS of power and 10.6 Nm of torque figures to continue on the 2015 edition as well. The big news though is that there will be a new 150cc variant joining the Vespa lineup this time offering improved performance coupled with those retro looks.

In addition, the 125cc and 150cc models will get bigger wheels and wider international spec tyres offering improved stability on the scooter. The other positive is that the Piaggio Vespa 150 will be priced at a marginal premium of around Rs. 4000/- over the 125cc variant. The first 150cc scooter in ages, Piaggio just might kick start the segment once again with its potent engine and an iconic charm forcing other manufacturers to ramp up their 150cc scooter launch plans.