What's so different about Mahindra Mojo? 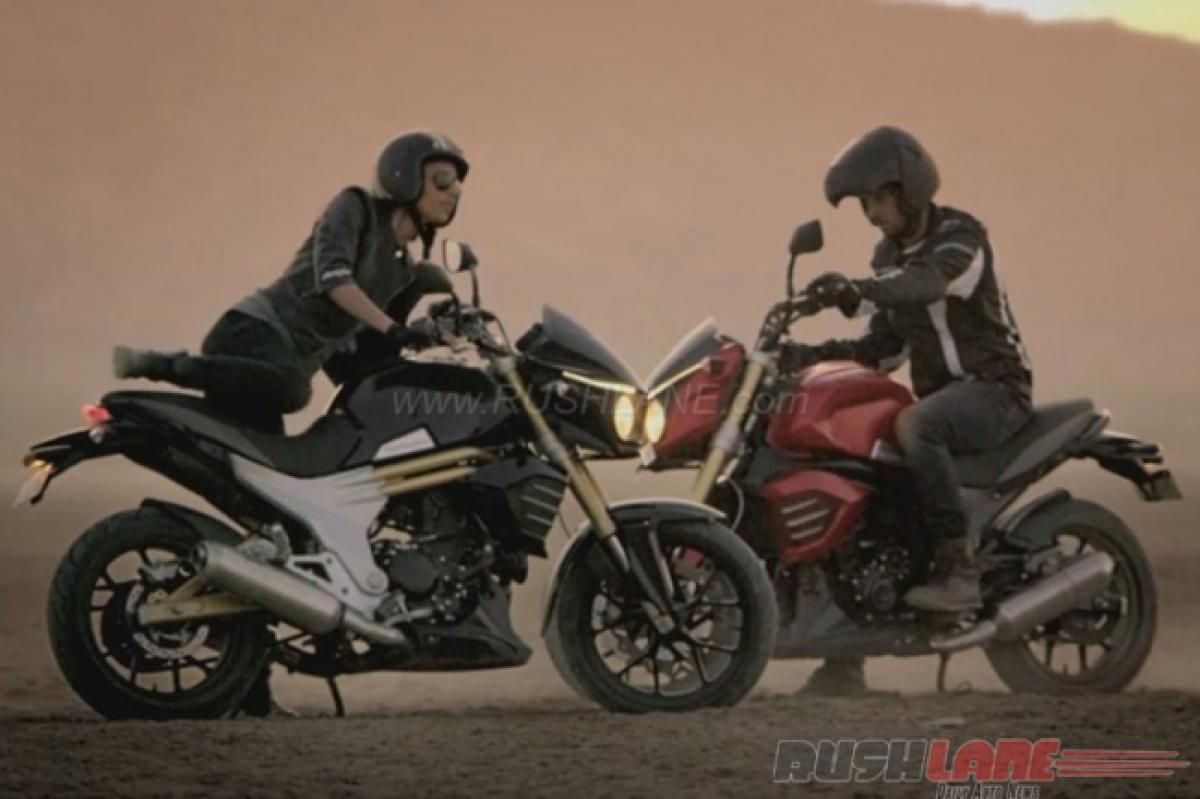 Launched in October last year, Mahindra’s new Mojo 300 cc motorcycle has successfully managed to uplift the brands image in the two wheeler segment. The first true adventure tourer in the segment, Mahindra wants more and more people to join their idea of adventure and freedom on two wheels, called the Mojo Tribe.

To promote the same, Mahindra has launched first short film titled ‘Born for the Road.’ Created by Flying Cursor and directed by Littil Swayamp Paul, the campaign was shot in Rajasthan by IKIGAI Collective. You can watch the video below.

Mahindra has designed the Mojo as an adventure tourer which is ready to go on long road trips, whatever be the road condition. A growing community, Mahindra has announced the opening of registrations for the first ever Mountain Trail.

This will see Mojo Tribe conquer the hilly terrains of Leh, Ladakh. Registrations are now open. The 2,700 km road trip which starts on 7th August, will go through places like Leh, Ladakh, Sarchu, Nubra Valley, Pangong and Kargil.