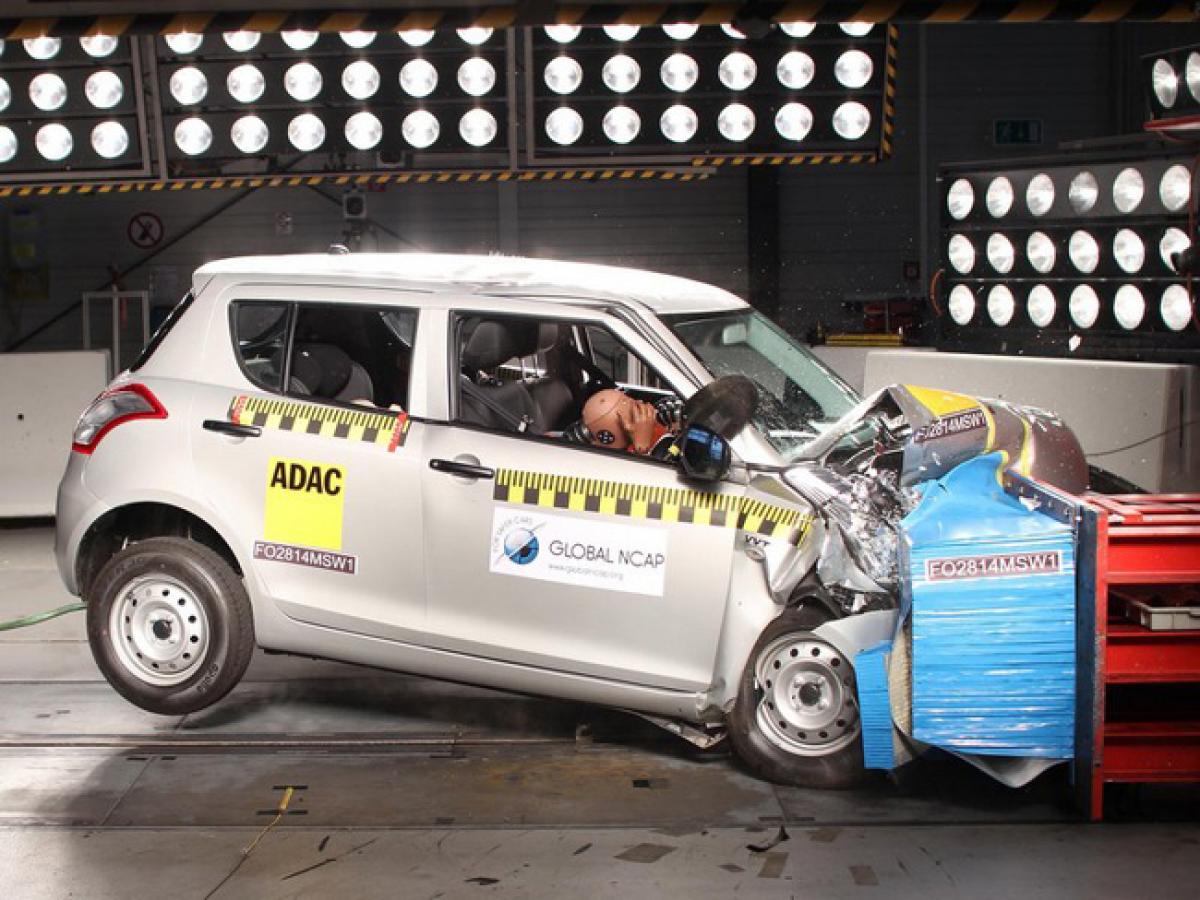 Daniel Fernandes is one of the best stand-up comedians we have in the country today. He calls his new act – Coffins On Wheels.

Daniel Fernandes is one of the best stand-up comedians we have in the country today. He calls his new act – Coffins On Wheels.

Daniel brings real problems the country is facing currently, in front of his audience in a humorous way, hardly ever repeating the material. In his new video, Daniel has taken on safety of Indian cars.

Daniel Fernandes draws viewer’s attention to a serious fact of how unsafe the best-selling cars on our roads actually are. He is not talking about the top-end models but those base models that are well within the reach of the common man. He goes on to add that while the rich and famous can afford models with all possible safety equipment, base models have been a neglected lot with barely any safety features which puts occupants lives on the line and in grave danger.

Fernandes points out that the fault lies with the buyer for compromising on this safety aspect. The prime demand of buyers in this category is price and mileage. The buyer pays little attention to the number of airbags, safety features or overall weight of the vehicle which could save his life.

The video goes on to give an example of Maruti Suzuki Swift, which is one of the more popular cars on Indian roads. He says that it is a known fact that Swift’s European counterpart, which is made in India, weighs about a 100 kgs more than that on sale in India. This is purely for the fact that the European buyer demands more safety unlike the Indian buyer who will just ask ”Kitne me ati hai aur Kitna deti hai”. He also talks about Tata Nano in the video.

This obsession with price and mileage is what has made the manufacturer turn a blind eye to safety. Airbags which are a vital safety device is offered as an option on Indian models and often overlooked by the average car buyer due to him paying more attention to price. He adds, this moving coffin that we call a car will only change into something more safe and secure if the mindset of the Indian car buyer undergoes a change with more attention to safety features as against just price and mileage.

Watch his act in the video below.