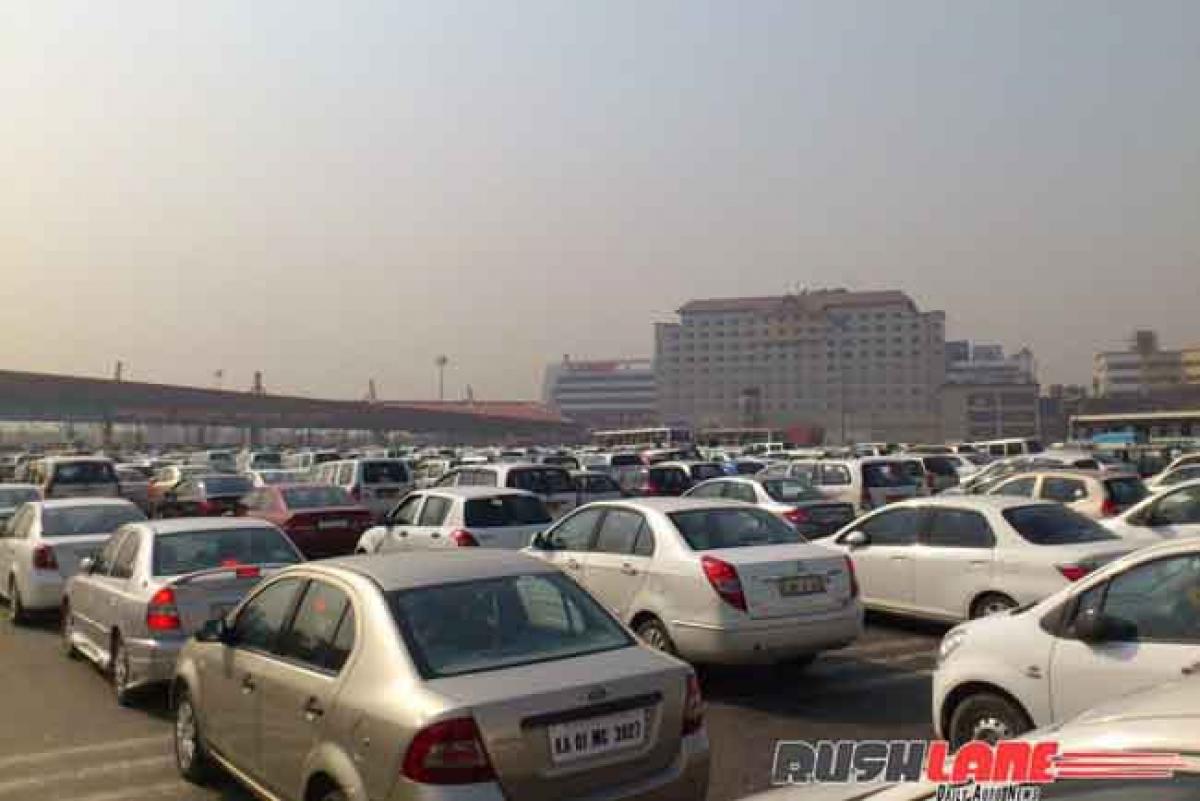 Renault India continued to ride on the success of their newly launched Kwid small car. Renault sold just 1,527 cars in Aug 2015. For August 2016, Renault India posted sales of 12,972 units, which is the highest ever car sales reported by the French marquee in India in a single calender month. Year to date sales stand at 86,835 units, as against 26,559 units registered in the same period last year.

Honda Car India on the other hand, continued to post decline in sales. For Aug 2016, they registered sales of 13,941 units, as against 15,655 units in the same month last year.