We are back with a battle of limousines Last time, we pitted the BMW 7 Series against its archrival, the SClass This time we have got our hands on Jaguars answer to the German duo, the XJL, and we are pitting it against the BMW 7 Series to find out the how the two cars fare against each other in the real world 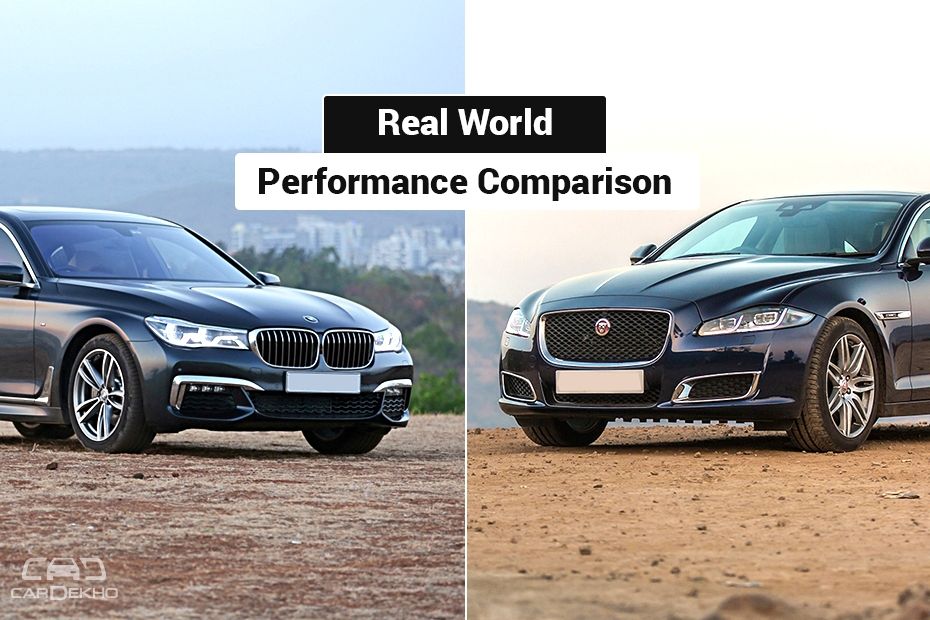 We are back with a battle of limousines. Last time, we pitted the BMW 7 Series against its arch-rival, the S-Class. This time we have got our hands on Jaguar’s answer to the German duo, the XJL, and we are pitting it against the BMW 7 Series to find out the how the two cars fare against each other in the real world.

Before diving into the real-world figures, let’s take a look at what the two limousines house under their bonnet. 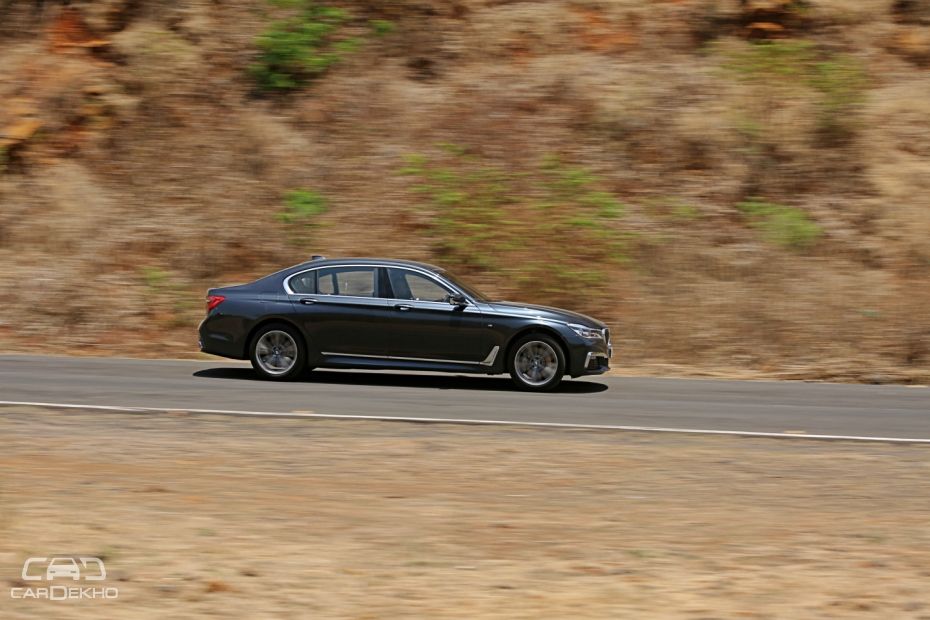 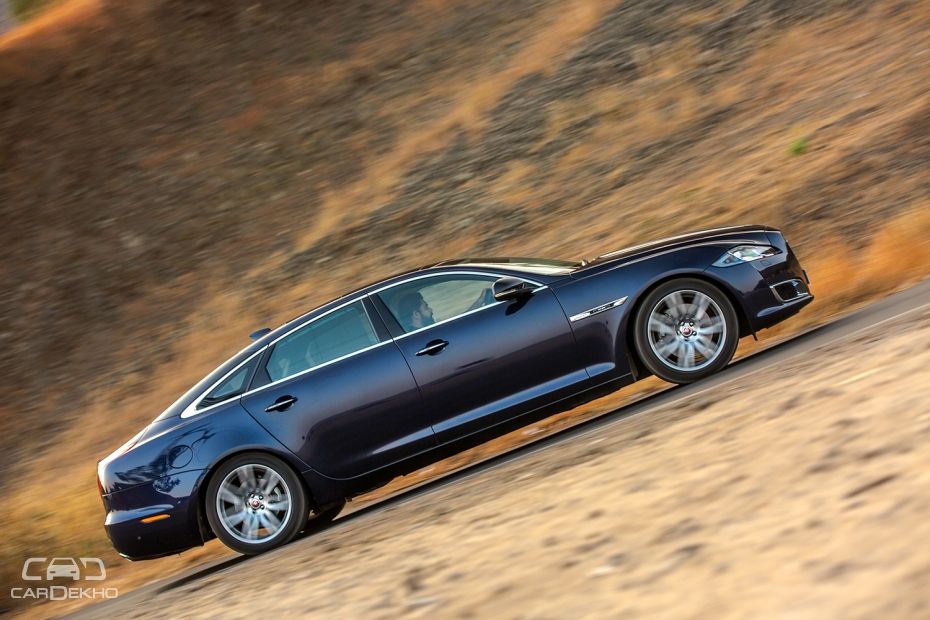 The BMW betters the Jaguar on all three fronts. While the difference between the two cars isn’t considerable, it could be a result of the Jaguar’s higher kerb weight. Where the Jaguar XJL has a kerb weight of 1931kg, the BMW 7 Series tips the weighing scales at 1870kg. This marginal difference in performance will give the BMW an edge over the Jaguar on the track but won’t have much effect in real-world use. 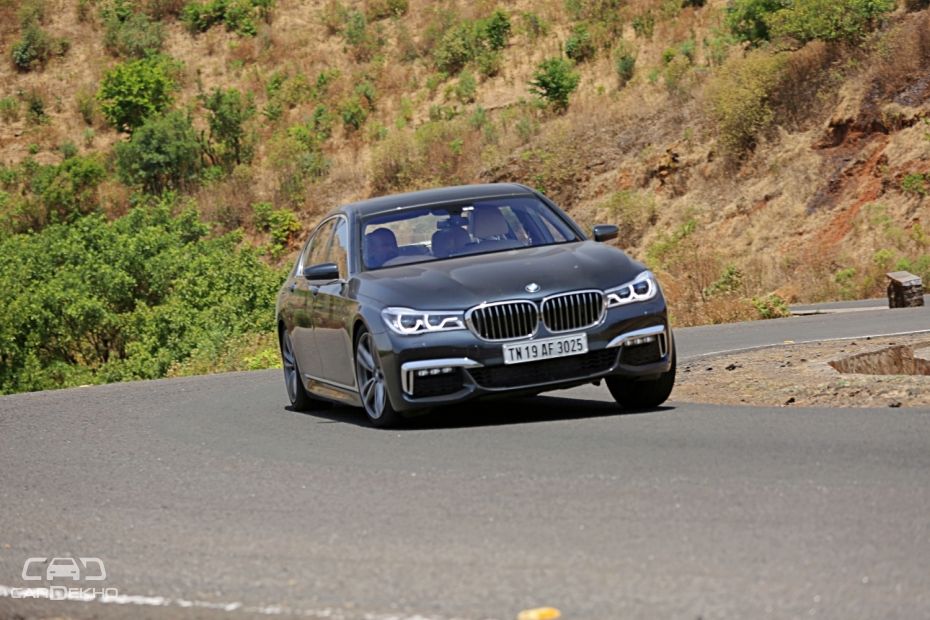 As far as equipment is concerned, both the limos get ventilated disc brakes at both ends. However, it's the BMW which takes the shorter distance to come to an halt. The Jaguar’s higher distance could be a result of its higher kerb weight, which leads to greater momentum. 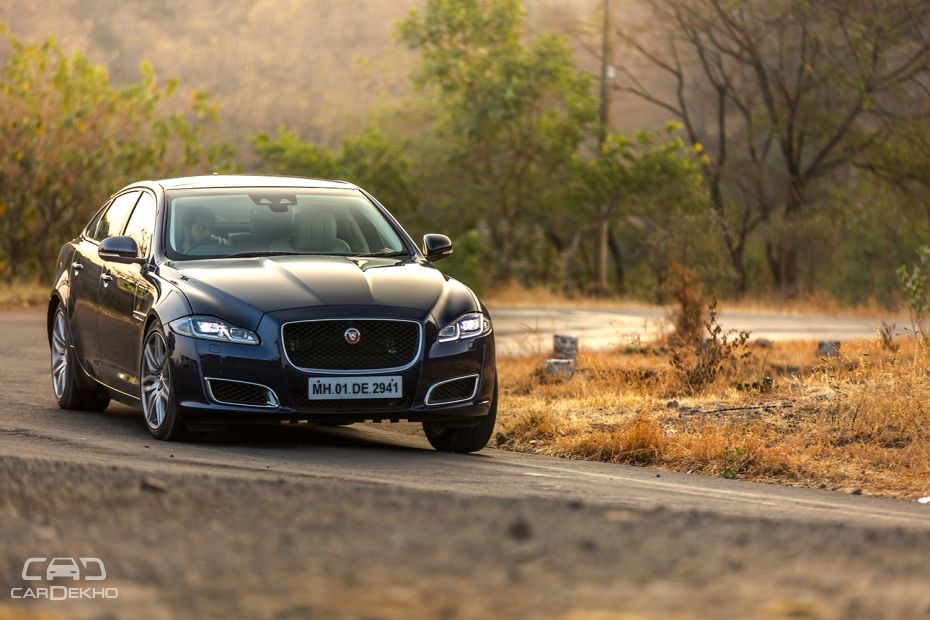 The results are a mixed bag here. Where in city the XJL is more frugal than the BMW, out on the highway the BMW does an extra 0.48km for every litre of diesel it sips.

Let’s take a look at this in terms of fuel expenses. Here’s how much you’ll have to spend on if you plan to clock an average of 1000km every month based on three different driving patterns (based on real-world fuel efficiency figures listed above). The calculation has been done considering the price of a litre of diesel at Rs 70.

From the above table, it is pretty clear the difference between the running cost of both cars is negligible (not more than Rs 495.6/1000km). So, it won’t make a big difference to your wallet if you want to buy the BMW for the slight extra performance it offers. 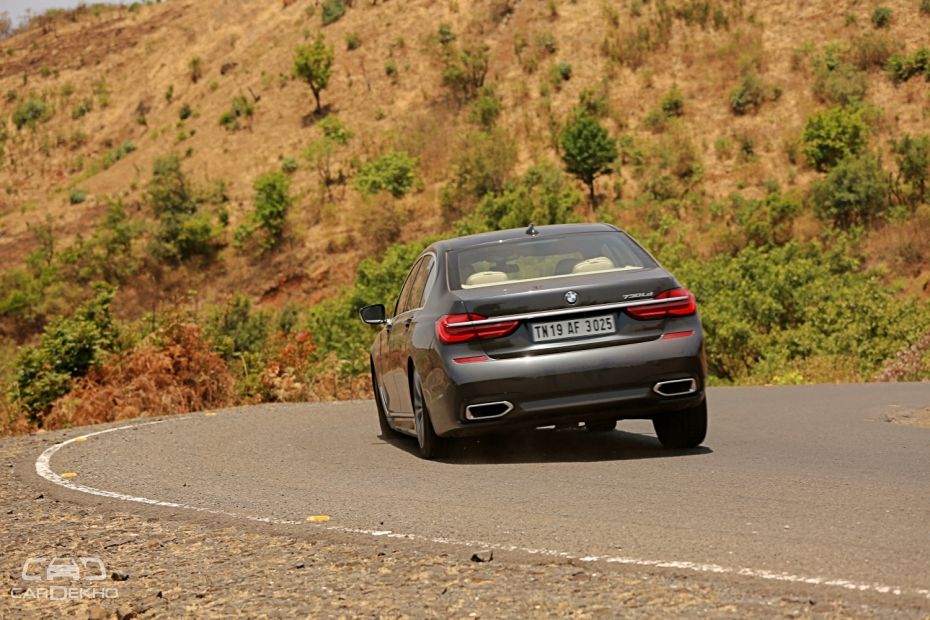 The BMW outdoes the Jaguar on the performance front, albeit marginally. It also beats the Jaguar when it comes to braking. However, the Jaguar takes the lead in terms of fuel economy, though the difference is marginal.

So if you are in the market to buy a new limousine to pamper yourself, the performance of both these cars is not a criteria for you to consider. Instead, you should pick the one that offers more creature comforts. 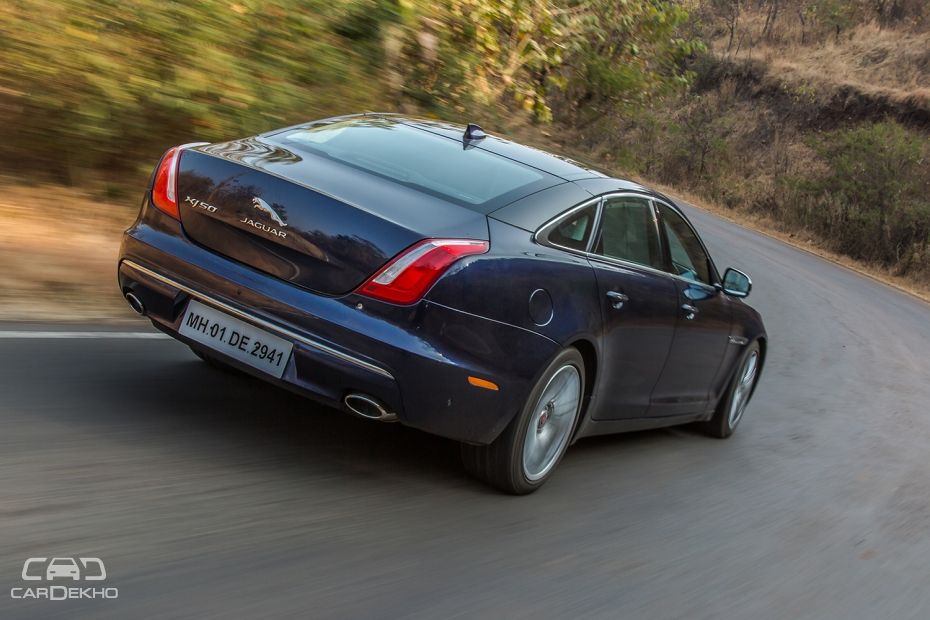 If, however, performance is also on your mind, we will suggest you to go for the BMW 730Ld. It is likely to give you more joy when you plan to take matters into your own hand, once in a while.