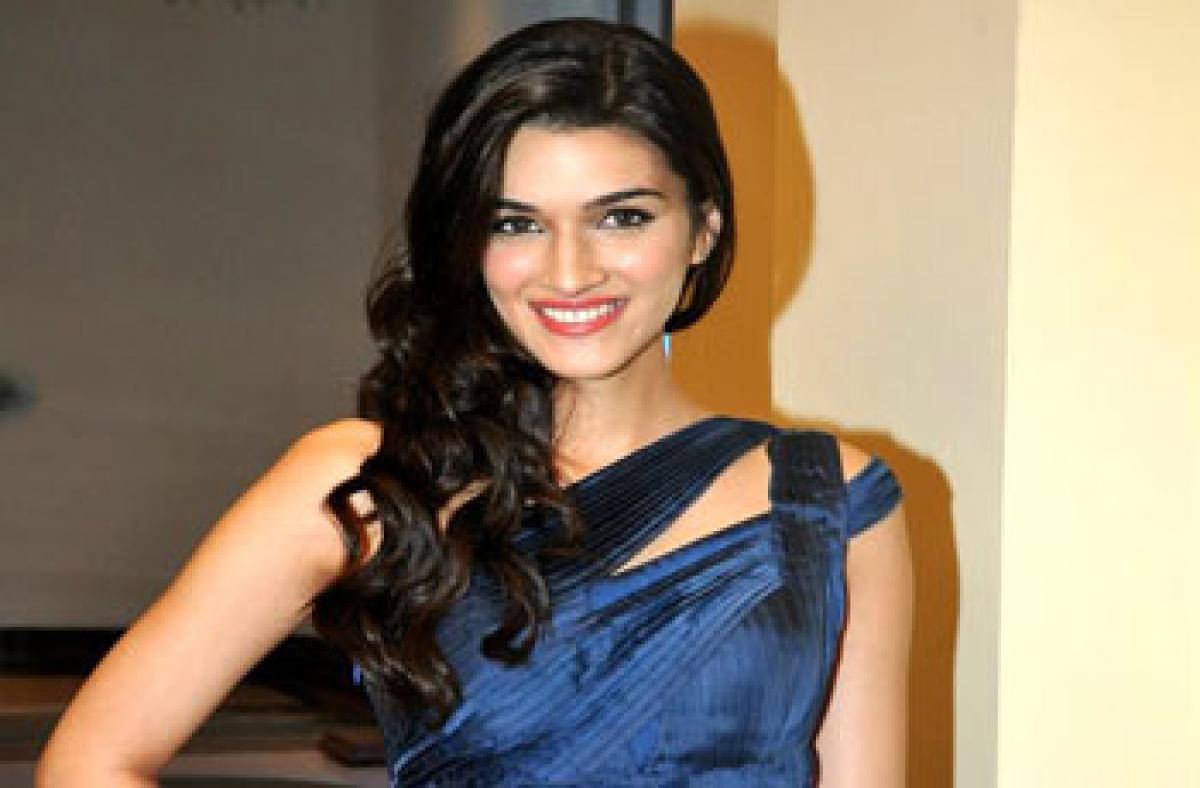 Actress Kriti Sanon, who has been appreciated for her work in filmmaker Rohit Shetty\'s latest release \"Dilwale\", says she has not been offered a part in Salman Khan-starrer \"Sultan\". She was also seen in Mahesh Babu\'s One Nenokkadaine.

Mumbai: Actress Kriti Sanon, who has been appreciated for her work in filmmaker Rohit Shetty's latest release "Dilwale", says she has not been offered a part in Salman Khan-starrer "Sultan". She was also seen in Mahesh Babu's One Nenokkadaine.

A media report suggested that Kriti is wary of signing "Sultan" as then she would have to sign up as a Yash Raj Films talent. However, Kriti has cleared the air on the news, via Twitter.
"I'd like to clarify again that I have not been offered 'Sultan'. So the question of YRF putting any conditions doesn't arise," Kriti tweeted on Thursday.
Directed by Ali Abbas Zafar, "Sultan", which has been shot in Karjat, is reportedly based on the life of a wrestler, essayed by the "Dabangg" actor. One of the fittest stars of Bollywood, Salman has gone through intensive training for wrestling and mixed martial arts for Zafar's directorial with international action director Larnell Stovall.
His leading lady in the film is yet to be announced. There was a rumour that actress Parineeti Chopra was a part of the film. However, even the "Ishaqzaade" actress took to Twitter earlier this month to deny the reports.
"Sultan" is slated to hit the screens on Eid in 2016.
Show Full Article
Email ArticlePrint Article
More On