India Llogs 7 Percent Growth In First Quarter. The Indian economy grew 7 percent in the first quarter of this fiscal, showing signs of slowing vis-a-vis the 7.5 percent .. 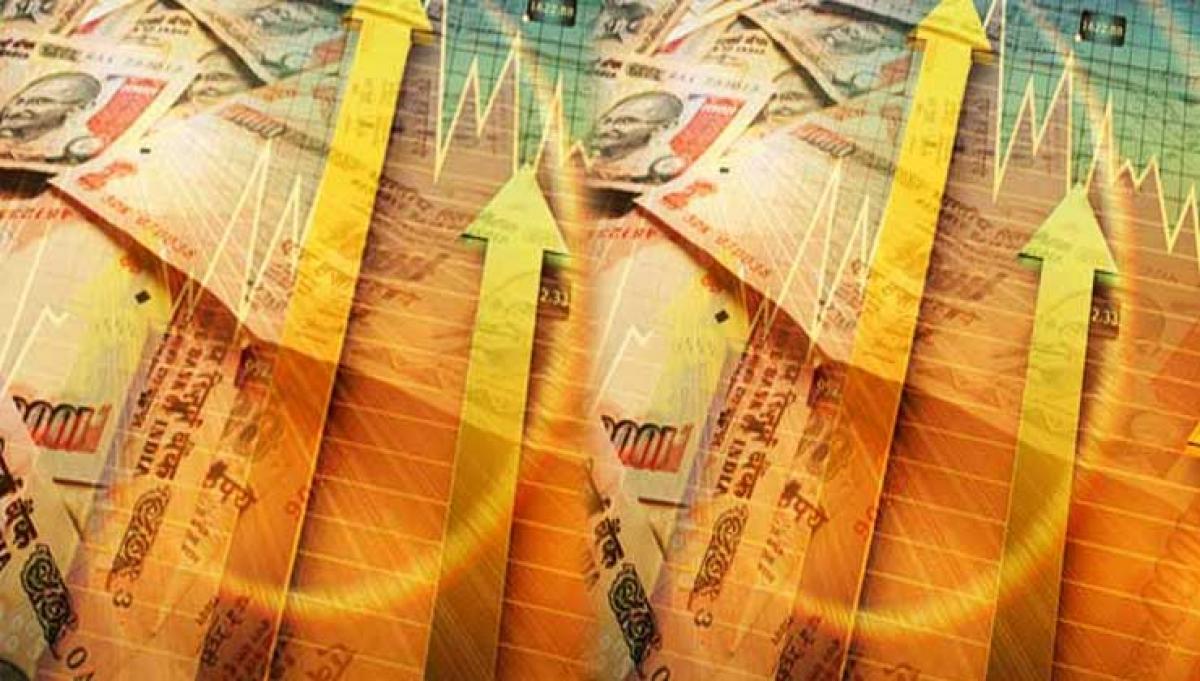