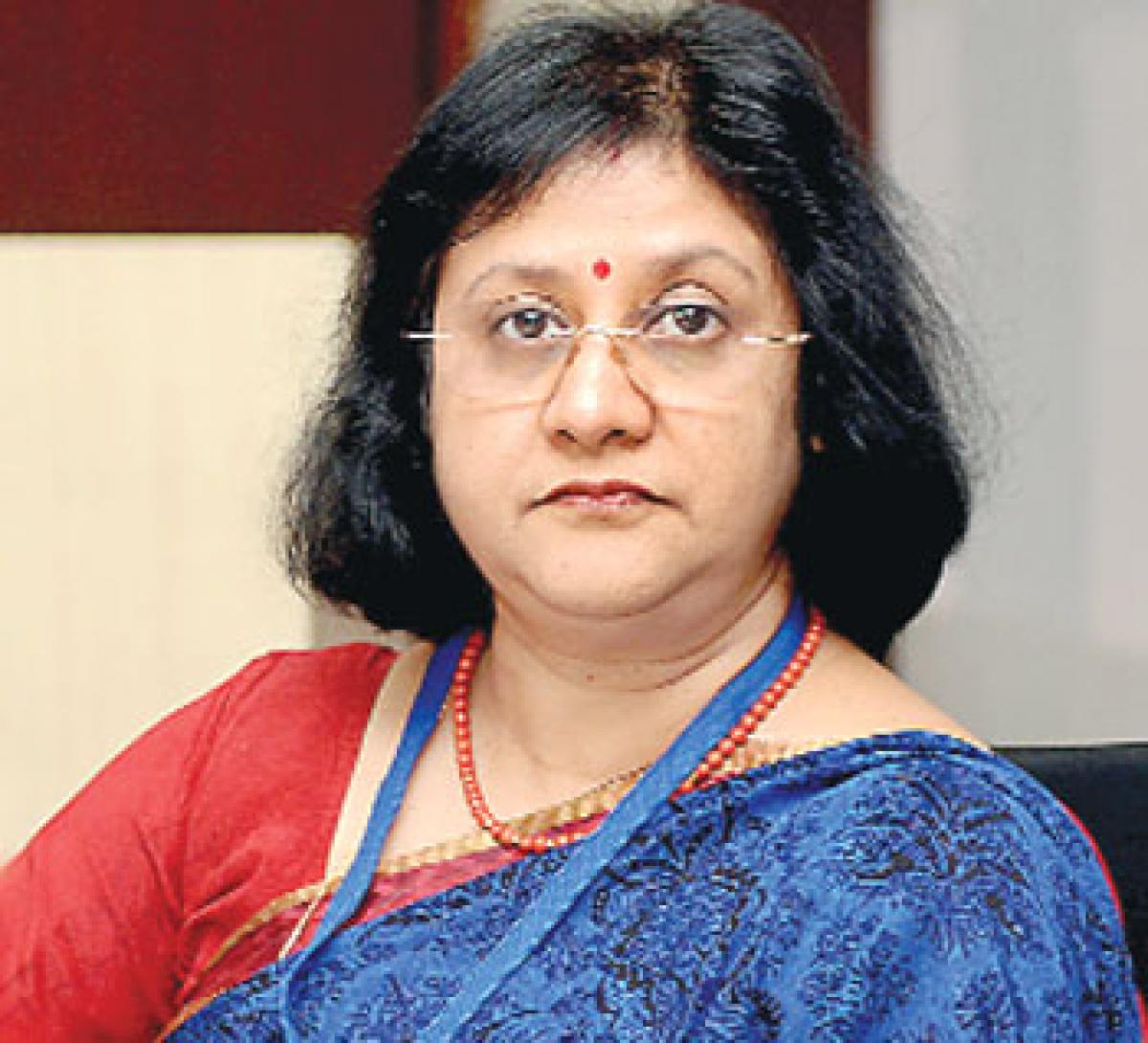 Banks say they expect credit growth to pick up moderately this financial year after falling to an almost two-decade low, as consumer confidence grows and companies resume borrowing to keep plants running and fund new projects.

Bank credit is a key source of funding for companies in the country and is often seen as a barometer of economic activity.

Alarm bells rang when loan growth slowed to 12.6 per cent earlier this year, making it the weakest pace since 1997. Banks, laden with bad debts, were reining in loans, and firms were cautious.

For the financial year ending March 2016, the country's top bankers expect growth of about 14 per cent, which is closer to the rate of 13.9 per cent witnessed in the financial year 2013-14, but less than half of the growth seen about a decade ago.

"Overall it's looking better," said Arundhati Bhattacharya, Chairperson, State Bank of India, which accounts for about 25 per cent of the banking business in the country. "New projects are still few and far between. But having said that, I think you know it's getting closer. The trajectory, if you ask me, is upward, definitely," she said.

The economic recovery may still be stuttering - the government last week lowered its full year growth forecast. However, India remains the world's fastest growing major economy, and government support for stalled infrastructure projects is beginning to trickle down, bankers say.

SBI says it aims to beat last year's 10.5 percent credit growth, increasing loans by 14 per cent this year. Aditya Puri, Managing Director, HDFC Bank, the country’s largest bank by market capitalisation, has estimated loan growth in the banking sector at 12 to 14 per cent.

"This is more working capital demand. Of course, there is a slight increase in capex also," said R.K. Gupta, Executive Director, Bank of Maharashtra.

Highly-rated companies are also raising funds through commercial paper and bonds, where they have to pay lower rates.

According to the RBI, credit growth for the two weeks to November 27 accelerated slightly to 9.8 percent from 9.2 per cent in the previous two weeks. Banks typically see significantly faster growth in the last months of the financial year, lifting the final figure.

Roads and renewable energy are the sectors leading the pack for borrowing, followed by the auto sector, bank executives say.