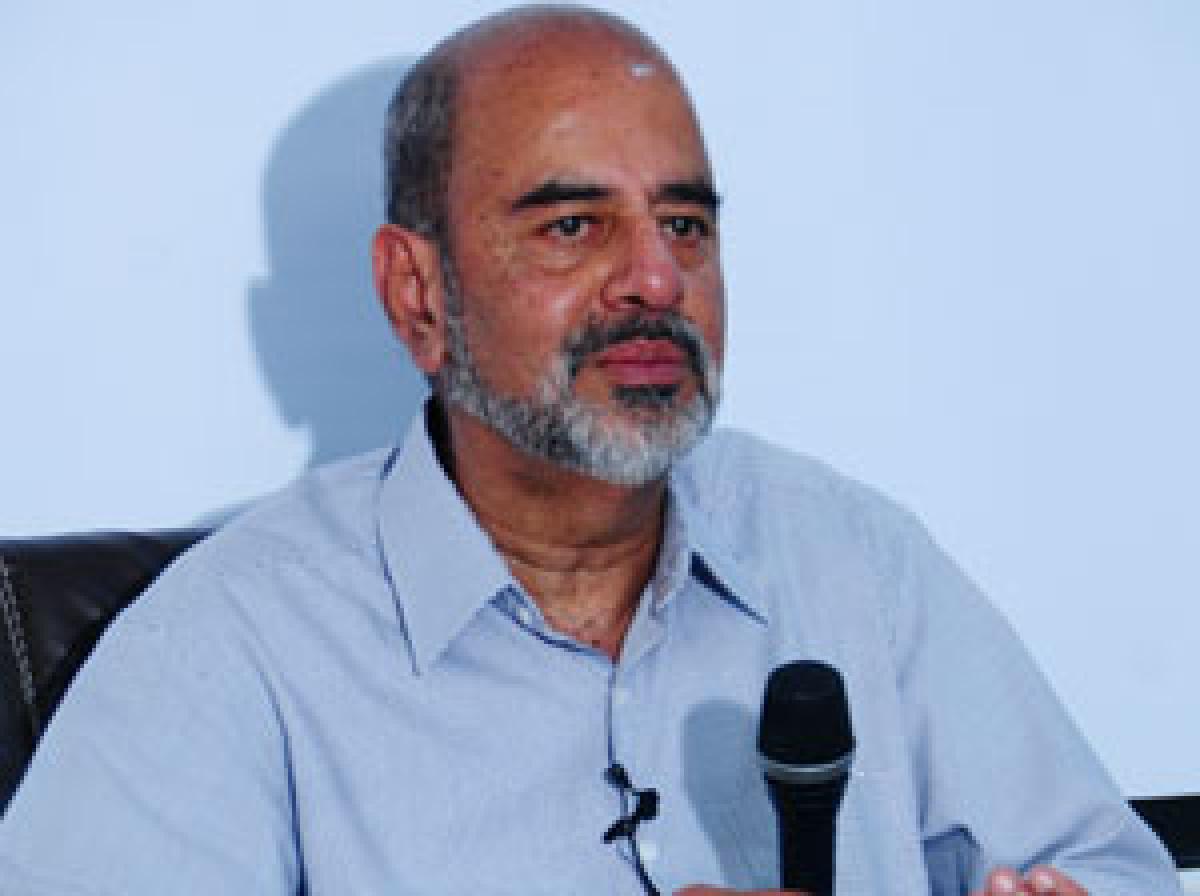 Good editorial content, circulation and sound marketing efforts are essential for success in the media space which is getting fiercely-competitive with every passing day, according to I Venkat, Chairman, Media Research Users Council (MRUC), the body that oversees Indian Readership Survey (IRS).

Hyderabad: Good editorial content, circulation and sound marketing efforts are essential for success in the media space which is getting fiercely-competitive with every passing day, according to I Venkat, Chairman, Media Research Users Council (MRUC), the body that oversees Indian Readership Survey (IRS).

Venkat, who is also Director of Ushodaya Enterprises that publishes Eenadu, also underlined the need for the media companies to invest more in their digital platforms as the digital media segment has been registering faster growth than print and electronic media.

“Quality editorial content will automatically make people talking about it. Circulation is also most important and the paper should be visible. For that to happen, you should visit more number of households. Once the visibility is achieved, advertisers will automatically show interest. Branding and marketing also play crucial role in the success,” Venkat explained, while addressing a gathering of HMTV and The Hans India executives here on Monday.

He also emphasized need for providing good service which played key role in the success of Eenadu group. “Service is one aspect which most of the newspapers and television channels in the country hardly pay any attention too. The service system is so well-built (in Eenadu) that every query is answered within 24 or 48 hours,” he said.

On the adverse impact of digital media on the print media, he said the impact would be there in India, but not the way it had happened in the US. “All city and state-level papers closed down in America as readers there migrated to the online space. That kind of drastic drop will not happen in India because majority of people here still want to read papers in traditional way every morning,”

he said. He however maintained that there would definitely be some impact in urban centres 10 years down the line while in rural areas it might happen in 15 years. “Already, most of magazines in the county have gone, barring some English magazines,” he pointed out.

Venkat suggested that media companies should investment more on their digital platforms. “Online new platforms and digital media are the fasting growing segments now. The companies need to invest more in this space,” he said. However, he added that it was too early to generate revenues from the online news platforms.

On the mushrooming of television news channels in Telugu states, Venkat said those channels who were part of a group would sustain. “It’s not easy for standalone channels to survive on a long-run. The Telugu market has space for just 10 channels,” he said.