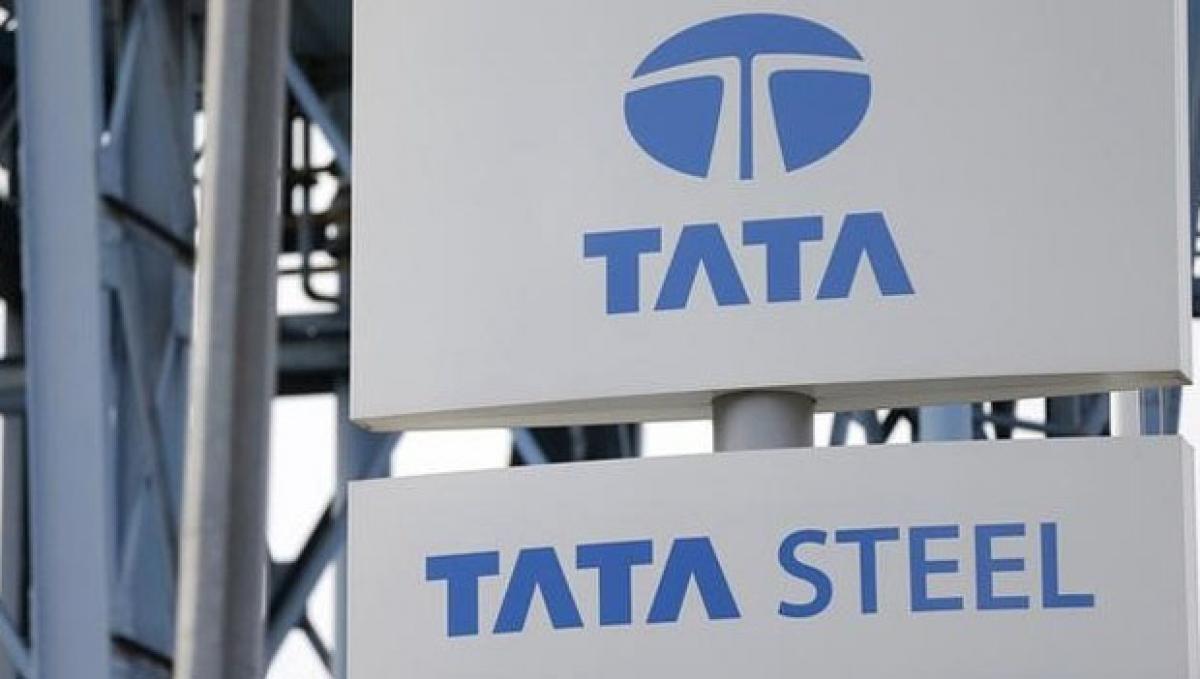 A number of key employees at Indian steel giant Tata Steel\'s two Scottish plants on the verge of closure will be retained on a 60 per cent salary as part of a new 195,000-pounds government support package, the Scottish government announced on Saturday.

A number of key employees at Indian steel giant Tata Steel's two Scottish plants on the verge of closure will be retained on a 60 per cent salary as part of a new 195,000-pounds government support package, the Scottish government announced on Saturday.

The Britain's biggest steelmaker had announced last year that Dalzell and Clydebridge plants in Lanarkshire region would be moth-balled, resulting in 270 job losses, while blaming the closure on a flood of cheap imports from China, a strong pound and high electricity costs.
Scotland's business minister Fergus Ewing announced the package, saying the government's move was a positive development in the quest to save some of those jobs and secure a future for Scottish steel.
Besides receiving 60 per cent of their gross salary, the retained staff will also receive training to ensure the plants can reopen quickly should production resume. The number of what it termed as 'key' staff was, however, not specified.
"It is critical for any new commercial operator intending on restarting production at Dalzell and Clydebridge to be able to get the mothballed plants quickly up and running again after a period of inactivity.
"So we have agreed to work with the existing management and trade unions to retain and develop the nucleus of a manufacturing team," Ewing said.
"That will be attractive to prospective buyers who seek the knowledge and insight to maximize the productive capability of the sites," he added.
But the Opposition Labour member of Scottish Parliament, James Kelly, warned: "The 195,000 pounds will provide limited support to retain the skills of key staff and support infrastructure at the plants.
"The SNP (Scottish National Party) government have previously made optimistic noises about finding a buyer. A more substantial support package is needed to attract a potential buyer."
Meanwhile, Tata Steel has been in exclusive talks to sell its European Long Products business to venture capital firm, Greybull Capital.
The business includes the Dalzell plant in Motherwell and Clydebridge plant in Cambuslang areas of Scotland.
Show Full Article
Email ArticlePrint Article
More On
Interested in blogging for thehansindia.com? We will be happy to have you on board as a blogger.