DICCI to set up 4 startup incubators for dalits 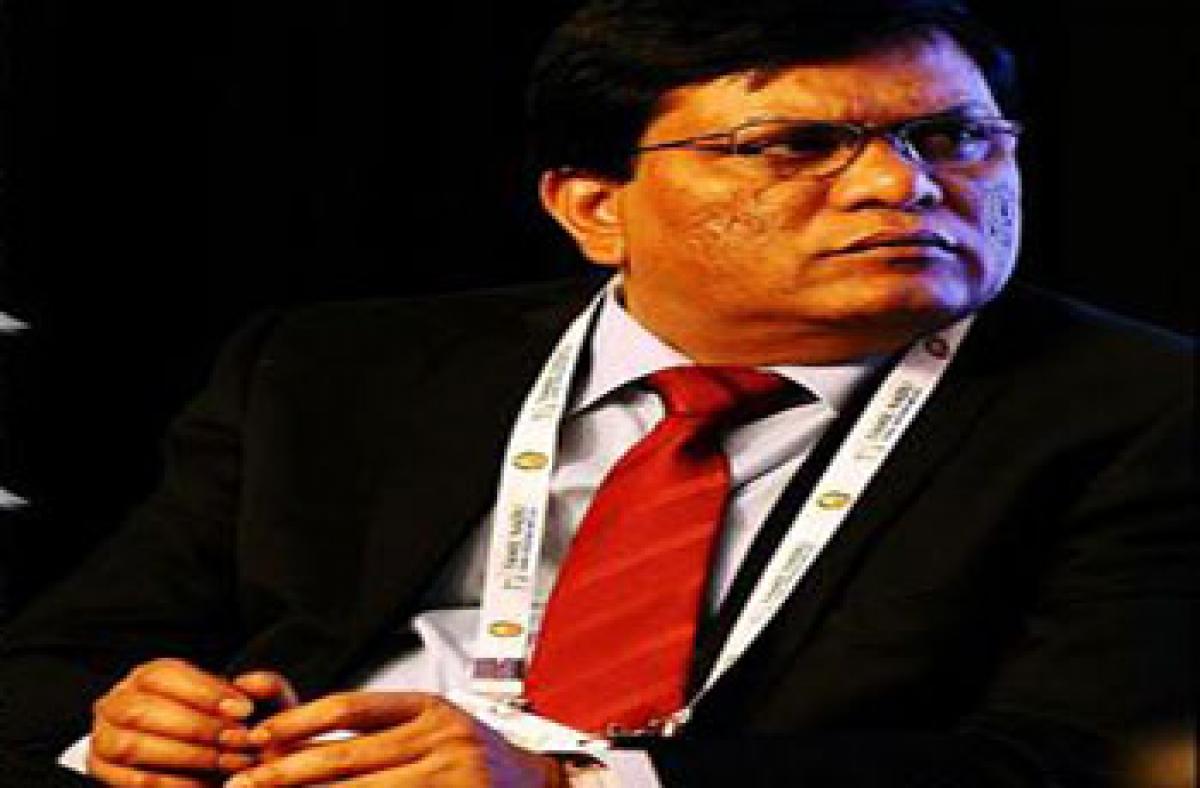 The Dalit Indian Chamber of Commerce & Industry (DICCI), which espouses the cause of dalit businessmen and entrepreneurs in India, is planning to establish four startup incubators across the country and one of them will come up in Hyderabad for South India.

Visakhapatnam: The Dalit Indian Chamber of Commerce & Industry (DICCI), which espouses the cause of dalit businessmen and entrepreneurs in India, is planning to establish four startup incubators across the country and one of them will come up in Hyderabad for South India.

"We are planning to set up four startup incubators in the four corners of the country to encourage first generation dalit entrepreneurs. We will soon start works for our incubation centre in Hyderabad where Telangana government has promised one acre land and Rs 5 crore support," Milind Kamble, Chairman, Dicci, told The Hans India on the sidelines of the CII Partnership Summit 2016 here.

Apart from Hyderabad, the incubation centres will come up in Mumbai for Western India, in New Delhi for North India and Jamshedpur for Eastern India. "We want all the four centres to support as many as 2,000 startups in phases," he said.

Through this unique initiative, the Dicci is looking to encourage new ideas, provide marketing support and also enlist support from investors. "Our objective is to focus on all sectors as we need to encourage Dalit entrepreneurs in every industrial space," he added. Kamble further said the Stand-Up India scheme announced recently by the central government would benefit dalit and women entrepreneurs. "The Centre is allocating Rs 10,000 crore for this scheme through SIDBI and is also creating credit guarantee,” he said.

The industry body had a meeting with Department of Financial Services and discussed about the proposal. “We suggested that a committee should be appointed with District Collector as the chairman and District Industrial Centre GM as nodal officer to monitor the scheme which will be a part of Stand-up initiative,” he added.
Pointing out that promoters were required to invest 25 per cent under that Stand-Up scheme, he said Dicci had requested Andhra Pradesh Chief Minister N Chandrababu Naidu to provide 15 per cent margin money for dalit and women entrepreneurs in the State.

“That way, the Stand-Up initiative will be successful in AP,” he said, adding that AP CM responded positively to his proposal.