Chinese Internet Person of the Year award for LeEco co-founder 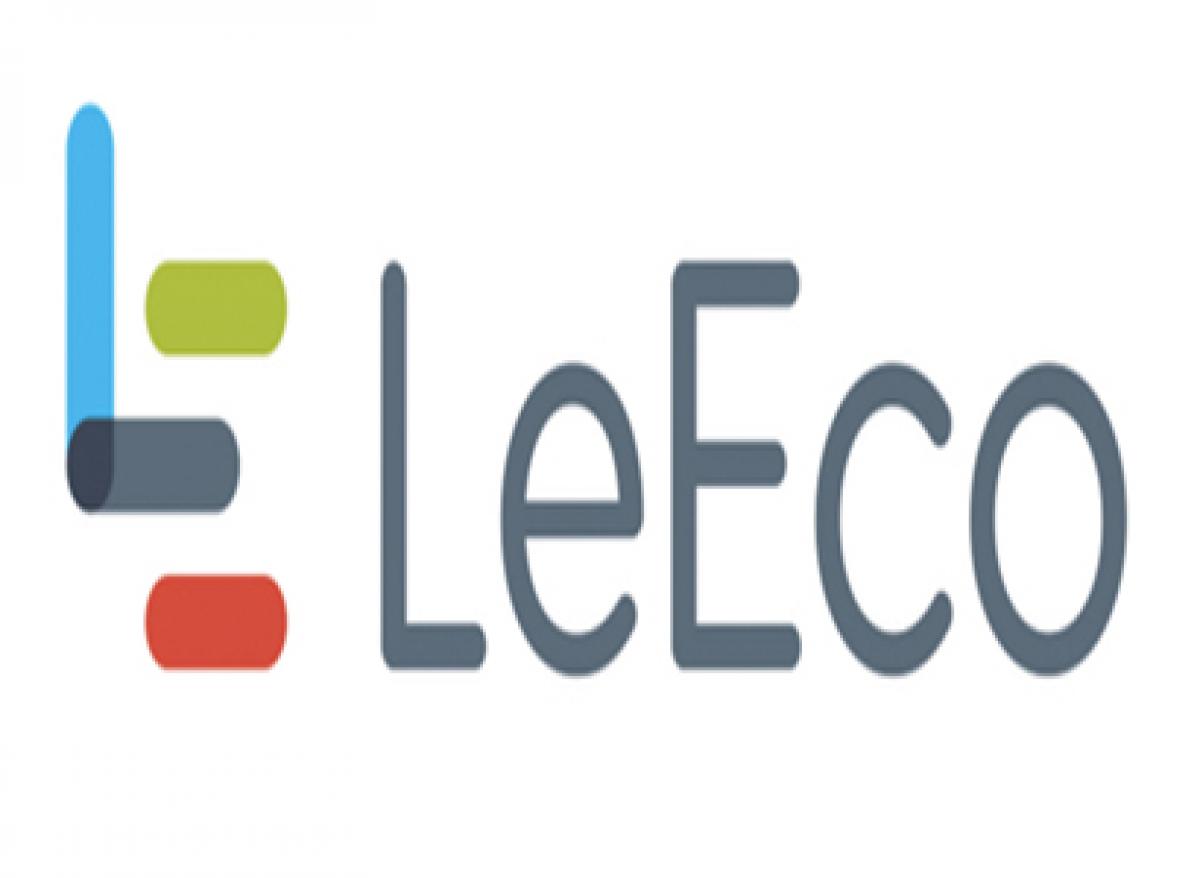 LeEco\'s co-founder Liu Hong has been awarded the \"Chinese Internet Person of the Year\" in Beijing for his pioneering ecosystem business mode design and outstanding leadership.

New Delhi: LeEco's co-founder Liu Hong has been awarded the "Chinese Internet Person of the Year" in Beijing for his pioneering ecosystem business mode design and outstanding leadership.

Liu Hong who started his career with LeEco in 2004, witnessed the growth of LeEco, which has grown from a small video-steaming startup to now a multinational internet company with nearly 10,000 staff and a peak market value close to 23 billion USD.

Liu won the award for the company's 2015 grand achievements, like the quick expansion of Le Sports and Le Super Auto project, the success of its SuperPhone business and so on.

LeEco is composed of seven ecosystems, namely content, big screen, mobile, sports, automobile, internet financing, and the Internet and Cloud. Each ecosystem completes with each other and is built over four-tier architecture of "Platform + Content + Device + Application" which, with providing the ultimate user experience at the core.

In 2015, LeSport not only netted a first round of financing of 800 million RMB (USD 122 million), but also co-invested 5 billion Yuan (USD 760 million) together with Bird's Nest Culture Company in setting up a fund to energize China's sports industry.

LeEco started its mobile business in 2015 by releasing four models, including Le 1, Le 1 Pro, Le Max and Le 1s, and within a year, more than five million SuperPhones have been sold, leading Chinese smart phone industry into an eco-era. LeEco's Super TV has been sold over 3 million units, being China's top Internet TV brand.