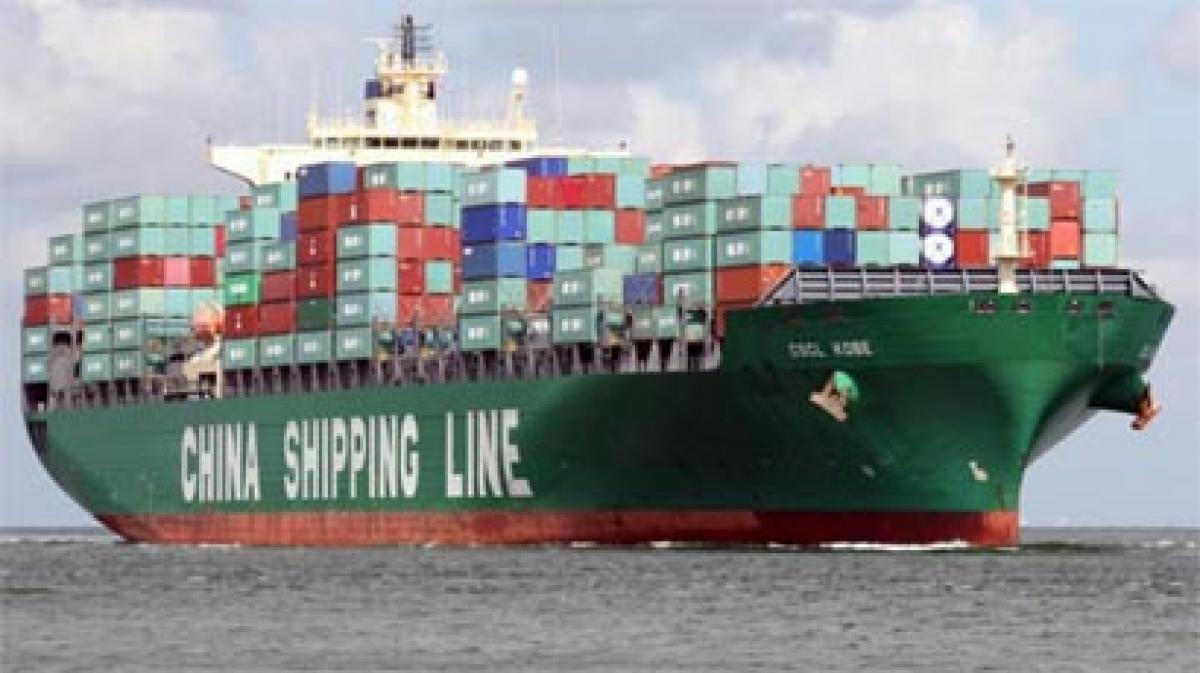 The Asian giant's steel industry manufactures more than the next four largest producers combined -- Japan, India, the US, and Russia -- the chamber said in a report, warning that more than 60 per cent of China's aluminium industry has negative cash flow. And in just two years, its cement production equalled the amount produced in the United States during the entire 20th Century.

"China has not followed through on the attempts it has made over the last decade to address overcapacity," chamber president Joerg Wuttke said in a statement.Brussels has launched new anti-dumping probes into Chinese steel imports, as producers in both Europe and Asia struggle with global prices that have plummeted in the face of oversupply.

"Overcapacity has been a blight on China's industrial landscape for many years now, affecting dozens of industries and wreaking far-reaching damage on the global economy in general, and China's economic growth in particular," the chamber's report said.

The issue has led to trade tensions between the world's second-largest economy and developed countries that accuse it of dumping in their markets. China accounts for half of global steel production but internal demand has slowed sharply along with economic growth, forcing it to look overseas. Its steel exports soared 20 per cent in 2015, according to Chinese Customs data.

The EU launched probes this month into imports of Chinese steel, with trade commissioner Cecilia Malmstroem warning. "We cannot allow unfair competition from artificially cheap imports to threaten our industry."

This month, Luxembourg-based world leader in steelmaking ArcelorMittal blamed China for a colossal $8 billion loss in 2015, at a time when thousands of jobs are being cut across the industry.

But many Chinese steel firms are also losing money, and Beijing has announced plans to cut production by as much as 150 million tonnes over the next five years.

Despite authorities' vows to tackle excess production, the EU chamber report said Beijing's prioritisation of industrial policies over consumption meant "the Chinese government's current role in the economy is part of the problem".To achieve change, it said the government needed "a willingness to change itself".

Chamber president Wuttke told reporters: "We are now in a far more worse position than we were before.

"Beijing increasingly has the same problems as Brussels: making things happen. That was not the case 10 or 15 years ago. Local protectionism is very strong."

Beijing hopes to soak up overcapacity by selling its excess production to markets in Central Asia and the Middle East as part of President Xi Jinping's One Belt One Road plan, which has been touted as a revival of ancient Silk Road trade routes.

But those markets were not big enough to absorb China's overcapacity, Wuttke said. It "is a complete mismatch, it will not put even a minor dent in the overcapacities in China", he said.