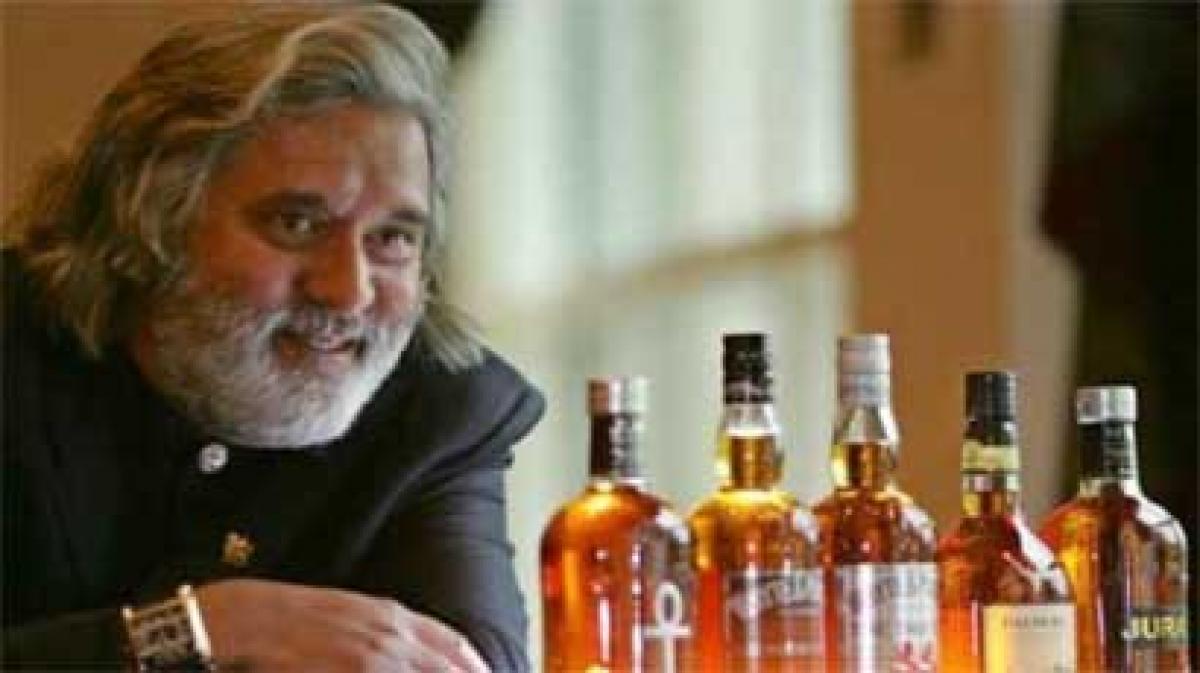 United Spirits Ltd (USL) said it will continue to pursue a claim for the recovery of 13.37 billion rupees ($195 million) of loans to former group company United Breweries Holdings Ltd (UBHL) even after its founder agreed to leave the company.

United Spirits Ltd (USL) said it will continue to pursue a claim for the recovery of 13.37 billion rupees ($195 million) of loans to former group company United Breweries Holdings Ltd (UBHL) even after its founder agreed to leave the company.

In April last year, the United Spirits board had begun a process to remove liquor baron Vijay Mallya as its chairman after allegations of financial irregularities and diversion of funds, charges denied by Mallya at that time.

Mallya agreed on Thursday to give up his chairmanship and board position at United Spirits, ending months of acrimony with the company's new owners Britain's Diageo Plc.

United Spirits (USL) had said in July last year that United Breweries Holdings (UBHL), a company majority owned by Mallya and his associates, owed it about 13.37 billion rupees.

On Friday, United Spirits Chief Executive Anand Kripalu said the company retained the right to pursue the recovery of the loans even after the settlement with Mallya.

Mallya said on Thursday he intends to spend more time in England."Let's be very very clear. Mr Mallya may move to London. This is UBHL which is a legal entity here in India and this is a loan agreement between USL and UBHL. UBHL is not going to London," Kripalu said on a conference call.

"Therefore quite clearly we are reserving the right to pursue, we've started pursuing and we'll continue to pursue,... and this no way compromises our position on that."

Mallya had said in a statement on Thursday that he had agreed "a mutual release" with both Diageo and United Spirits from claims concerning the alleged irregularities disclosed by United Spirits last year.

The business tycoon, once known as "King of Good Times", remains chairman of United Breweries, maker of Kingfisher beer, in which Dutch brewer Heineken NV is the single-largest shareholder.