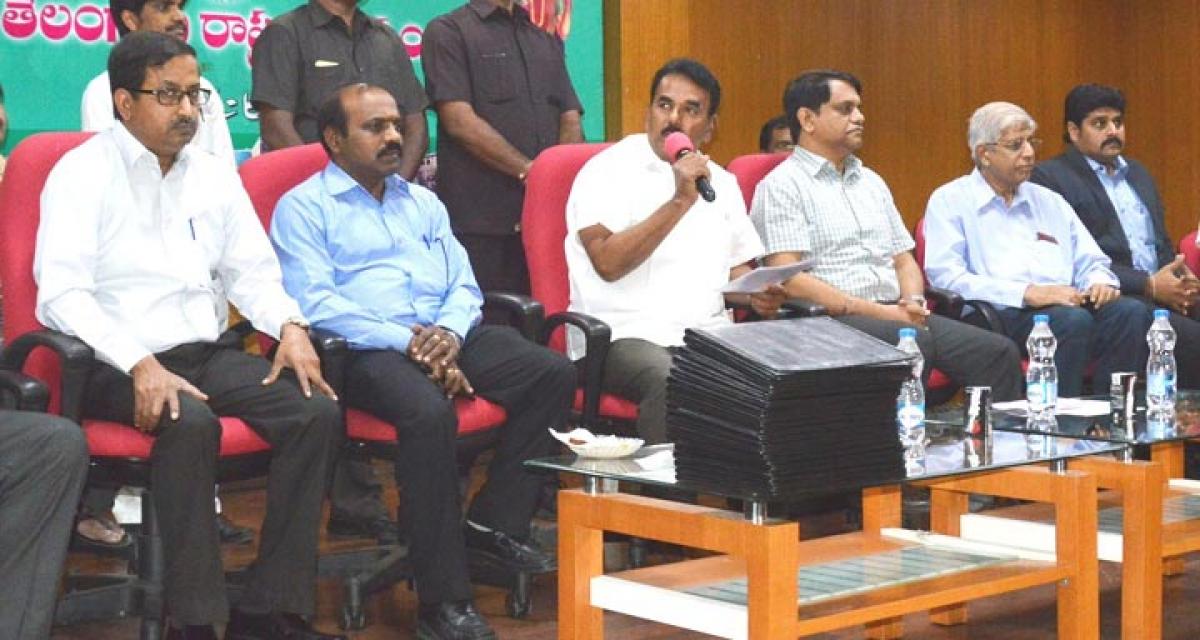 In a significant development, Telangana State has attracted new investments totaling Rs 2,167.47 crore from as many as 18 companies including diversified conglomerate ITC and software major Cognizant Tech Services.

Hyderabad: In a significant development, Telangana State has attracted new investments totaling Rs 2,167.47 crore from as many as 18 companies including diversified conglomerate ITC and software major Cognizant Tech Services. These new investments are estimated to generate direct employment opportunities to over 13,817 people.

Telangana Industries Minister Jupally Krishna Rao issued approval letters to these companies whose investments have been granted approvals in sixth phase under the newly-enacted Telangana State Industrial Project Approval and Self Certification System (TS-iPASS). The new investments are in the areas of software development, solar, pharmaceuticals, plastic pipes, granites and seed processing units, among others.

Chennai-based Cognizant Tech Services is the biggest investor among the 18 companies. The US-listed software major is investing Rs 655 crore on a software development facility in Ranga Reddy district, which will employee a whopping 8,500 people. ITC, the second biggest investor in the list, will infuse Rs 450 crore into a bleached chemi-thermo mechanical pulp unit at its paper manufacturing facility in Bhadrachalam in Khammam district. The new unit is projected to generate 410 new jobs.

Apart from Ranga Reddy and Khammam districts, the new units and facilities will come up in the districts of Medak, Mahbubnagar and Karimangar
as well. Speaking on the occasion, Industries Minister said that Telangana had received total investments Rs 33,101 crore in the six phases under TS-iPASS, with a potential to generate 1.20 lakh jobs in total.

“In the past, industrialists were forced to approach different departments on their own to get approvals. We have eliminated this cumbersome process with the TS-iPASS which facilitates approvals within 15 days,” he maintained. He further stated that the Government has initiated measures to see that continuous power was supplied to industrial sector.

“Telanganga government has initiated all possible measures to encourage industrial development across the State,” he said, adding that investors had been appreciating the steps taken by Telangana. Arvind Kumar, Prinicipal Secretary, Industries Department, Narasimha Reddy, MD, TSIIC, Devanand, Additional Secretary, Industries Department and others took part in the event.