Amazon's Echo may get a competitor from Google 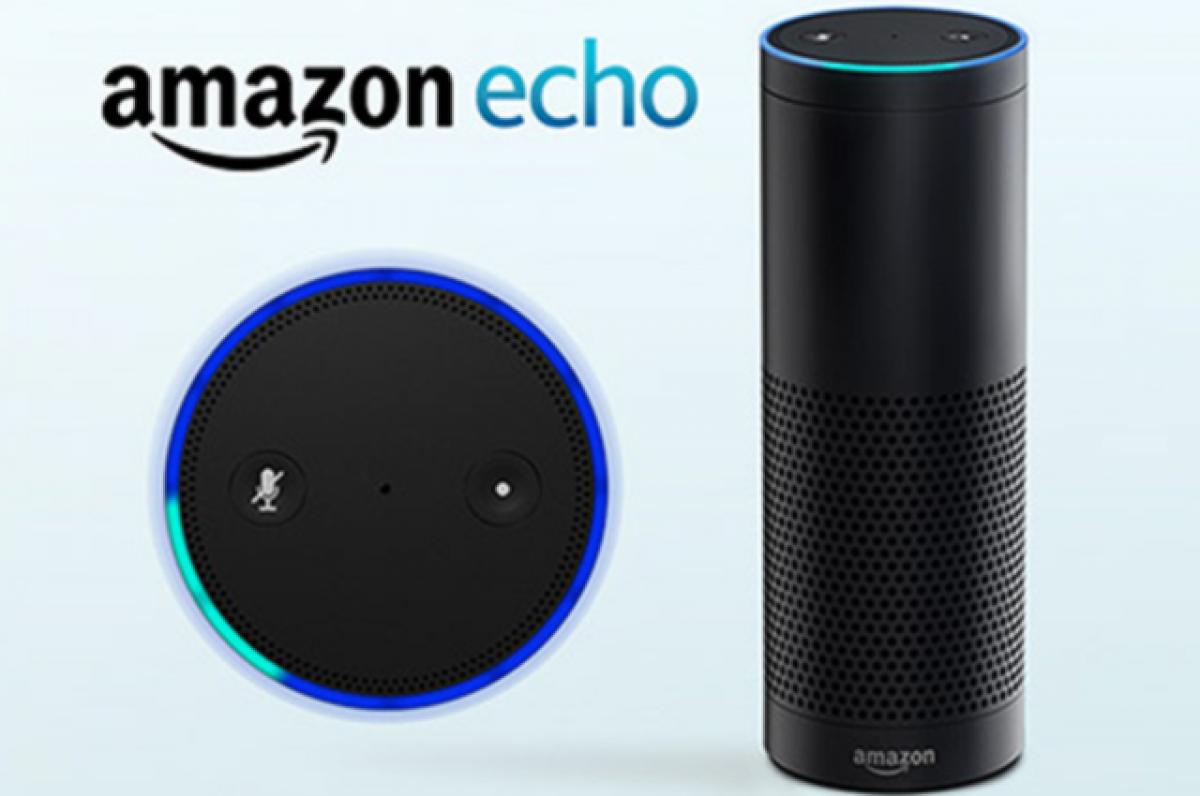 Google is secretly designing product that would compete with the Echo, the connected "smart" speaker that came out in 2014, according to a new report from Reed Albergotti in The Information.

The tidbit about Google's secret project is one of many details included in thorough look into the problems at Nest, Google's home automation company.

Google bought Nest for $3.2 billion in 2014, though the smart-device maker is now run independently under the holding company Alphabet.

Albergotti writes that Nest wanted to be take part in the development of the Echo competitor, but was rebuffed by the Google executive in charge of the project.

The Echo has been a sleeper hit for Amazon. It can perform a variety of useful tasks, all prompted when a person utters the wake word "Alexa." The Echo can set a timer, play music from several services, summon an Uber, and even check your banking information, among other tasks. Amazon continues to add new features to the Echo every week.

For example, earlier this month, Amazon announced two new products that use Alexa, which can be thought of as "the brains" behind Echo.