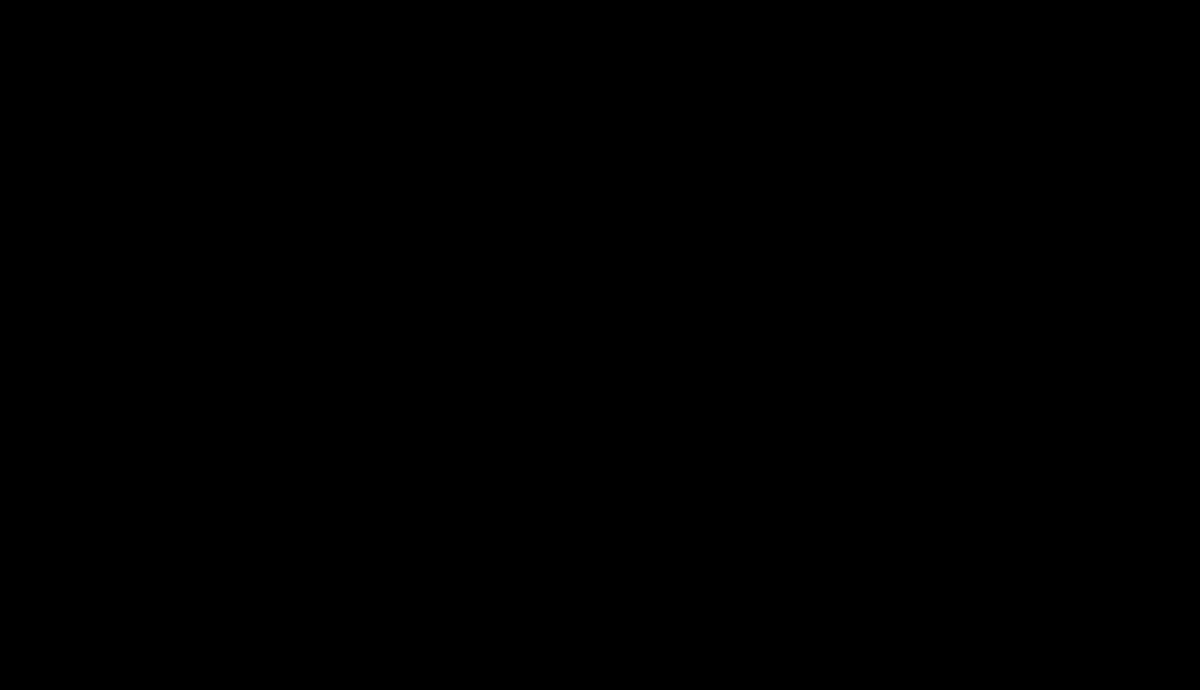 Hyderabad: Jazeera Airways, a low-cost airline from Kuwait, on Friday launched daily flight between Kuwait and Hyderabad, marking its foray into fast-growing Indian aviation segment. The non-stop flight from Kuwait with 165 passengers landed at Rajiv Gandhi International Airport (RGIA) here at 01.35 am and the return flight left here at 02.20 am on Friday.

Jazeera Airways CEO Rohit Ramachandran told reporters here that the flight brought more choice to Indian travellers, connecting them to Riyadh, Jeddah, Bahrain, Dubai and other destinations. He further said that airline would add Mumbai, Ahmedabad and Kochi to its network from January next year. "This would be the first phase of our journey to India.

We would like to fly to more destinations and add a lot more frequencies," he said adding that their plans were restrained by air services agreement between India and Kuwait which currently provides for only 12,000 seats per week in each direction. He believes there is potential for tripling this number and urged both the governments to take necessary steps to add the capacity.