Toshiba in talks to sell PC operations to Asus: Nikkei‍​ 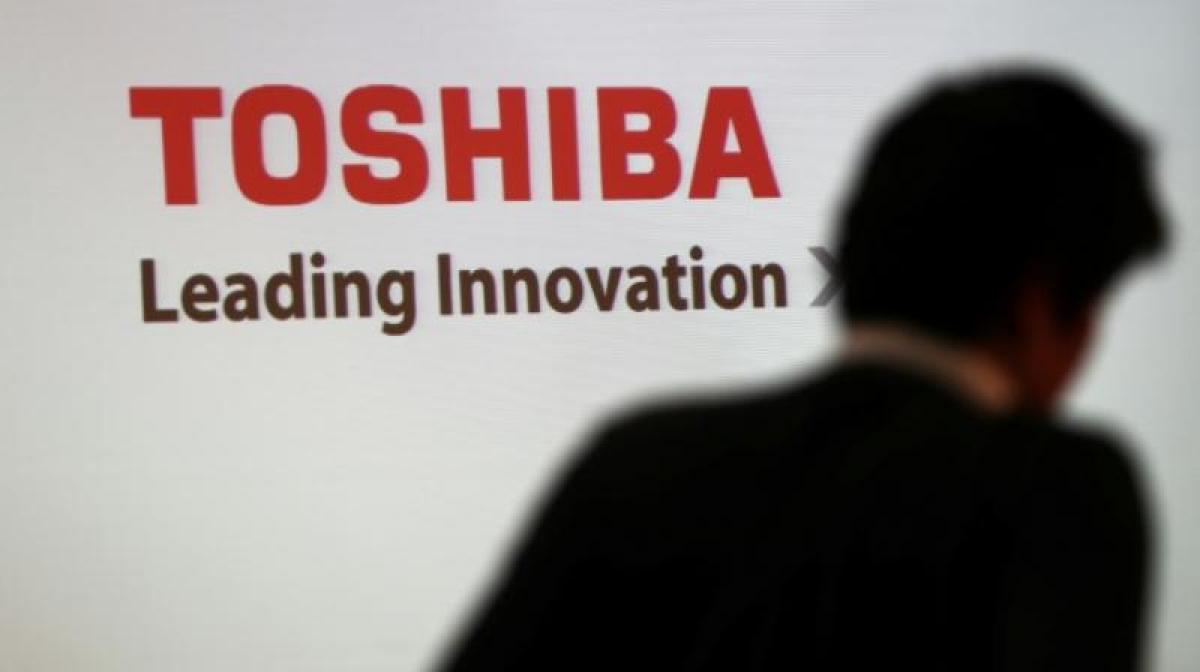 China's Lenovo Group Ltd has also expressed interest in the Toshiba business, according to the newspaper. The move is part of a larger restructuring plan by Toshiba, as it scrambles for funds to cover billions of dollars in liabilities arising from its now bankrupt US nuclear unit Westinghouse.