Foreign portfolio investors pull out over Rs 1,900 cr from debt market in Feb 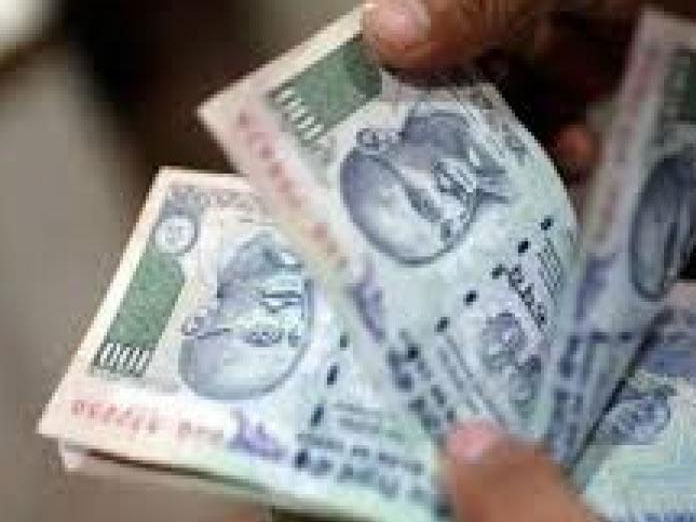 Foreign portfolio investors sold debt securities worth over Rs 1,900 crore in February amid escalation of crossborder tensions in the wake of Pulwama terror attack

Depositories showed that overseas players pumped in Rs 2,039 crore into equities even as they dumped debt during Feb till 22.

​New Delhi: Foreign portfolio investors sold debt securities worth over Rs 1,900 crore in February amid escalation of cross-border tensions in the wake of Pulwama terror attack.

Latest data from the depositories showed that overseas players pumped in Rs 2,039 crore into equities even as they dumped debt during February till 22. In January, the net FPI outflow -- from both equity and debt -- stood at Rs 5,360 crore.

A total of Rs 1,949 crore was withdrawn during the February 1-22 period. However, there was higher infusion in equities, there is a net inflow of little over Rs 98 crore for the period under review, according to the data.

Himanshu Srivastava, senior analyst manager research at Morningstar Investment Adviser India, said the recent selling by FPIs "could be attributed to the increase in cross-border tensions between India and Pakistan. Tensions have escalated following terror attack in Pulwama, Jammu and Kashmir that killed 40 CRPF jawans earlier this month. "For a long time, FPIs have been adopting a cautious stance towards India, and the recent developments would have further dampened the sentiments," Srivastava said.

In 2019, foreign investments have shown mixed trends. Last month, FPIs were net sellers and so far in February, they are net buyers. According to Srivastava, it is too early to predict the flow of investments as they are guided by short-term trends and become event specific.

Besides cross-border tensions, another major focus area for the FPIs would be the outcome of the general elections and they have been adopting a wait-and-watch stance in anticipation of a concrete signs of economic growth, he added. Elections are expected in April and May.