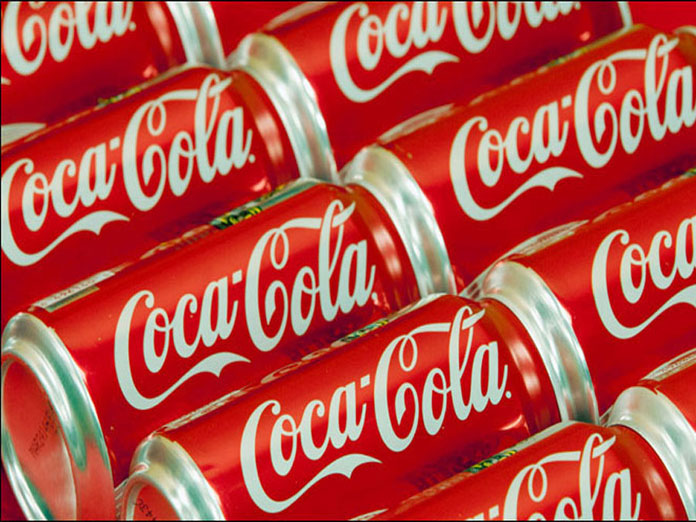 Chaturvedi will lead talent recruitment and advancement, performance enablement, and leadership development functions for the company in India and South West Asia, the company said in a statement.

Coca-Cola said Chaturvedi, who joined the company in 2012 as National Head - Human Resources as part of Hindustan Coca-Cola Beverages Pvt. Ltd (HCCB), has risen through the ranks within the Coca-Cola system.

"We at Coca-Cola are committed to developing and nurturing internal talent. Nishi has extensive experience and a natural flair for working with people in bringing out the best in them. We are looking forward to her leadership in developing resilient leaders for the company who can withstand the rapidly-evolving external environment and serve as role models for the next generation," Coca-Cola India and South West Asia President T Krishnakumar said.

Nishi has over 20 years' experience in human resources across FMCG, healthcare, oil and gas and energy sectors working with Schneider Electric, Cairn Energy and Baxter Healthcare prior to Coca-Cola.