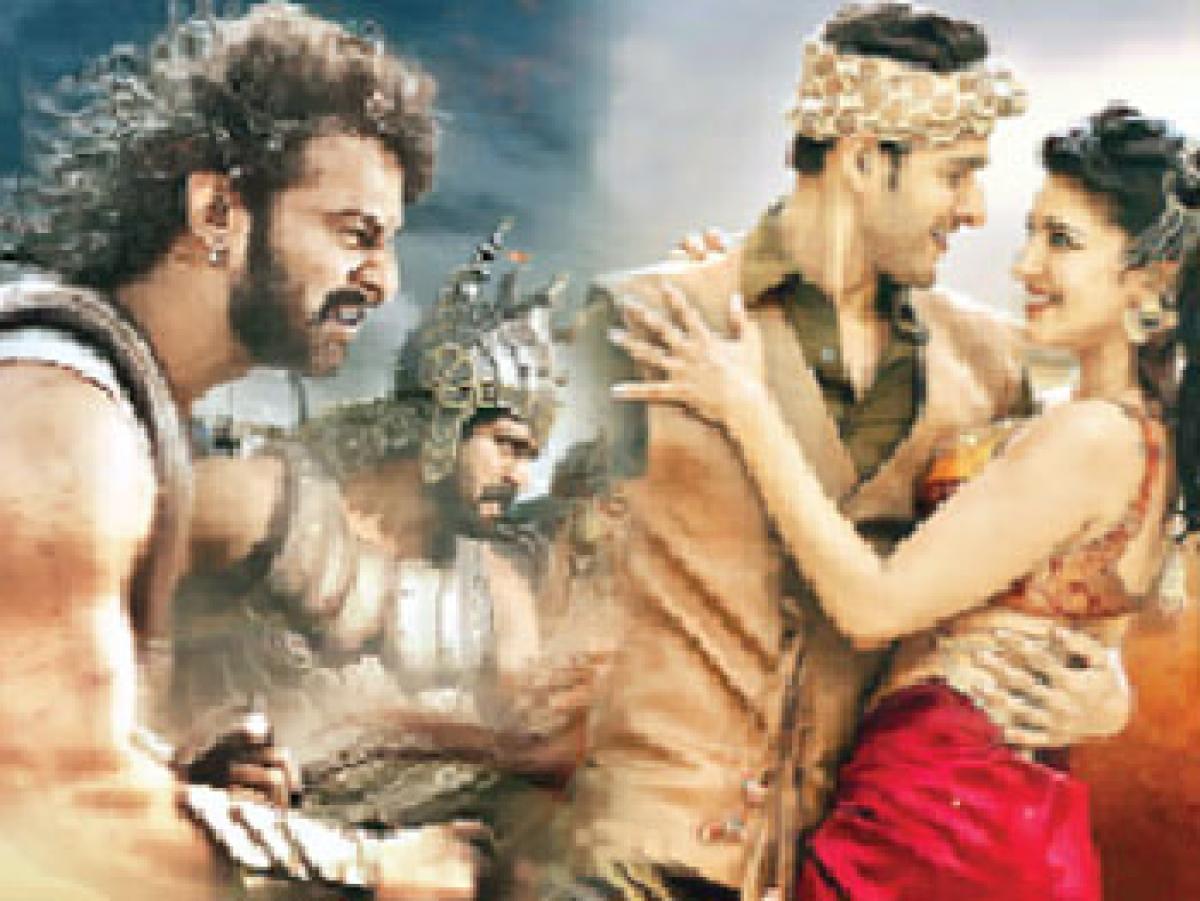 2015 has been a rollercoaster ride for Tollywood. The year was marked with hits, misses, surprises, sleeper hits and colossal flops. The industry saw many changing trends this year - emergence of new markets, focus on VFX, content-driven films, etc.

2015 has been a rollercoaster ride for Tollywood. The year was marked with hits, misses, surprises, sleeper hits and colossal flops. The industry saw many changing trends this year - emergence of new markets, focus on VFX, content-driven films, etc.

However, the star-studded films with content ruled the roost this time around too. The hits came from unexpected corners, and not all big-ticket flicks managed to find an audience. Here’s a round-up.

‘Gopala Gopala’ was the first big ticket flick to have released this year. A faithful remake of Bollywood hit ‘Oh my God!’, it met with a moderate response at the turnstile. Directed by Kishore Kumar (Dolly), the film happened to be the only release for its superstar protagonists – Venkatesh and Pawan Kalyan.

In the same month, Kalyan Ram, after a spate of flops, bounced back with ‘Pataas’. His brother NTR too ended his flop poor streak with February release ‘Temper’. While the actor reinvented himself with the actioner in terms of his acting and style, the film also proved that Puri Jagannadh hasn't lost his mojo yet.

‘Malli Malli Idhi Raani Roju’, starring Sharwanand and Nithya Menen, had its flavours the audience couldn't say no to. Directed by Kranthi Kumar, the romantic entertainer was appreciated for its crisp writing and the lead pair’s onscreen chemistry. While Nikhil’s ‘Surya vs Surya’ and ‘Shankarabharanam’ failed to create ripples at the box-office, Nani’s ‘Yevade Subramanyam’ came as a breath of fresh air.

The comedy-drama with an inspiring plot can be counted as the actor’s best. Interestingly, his long-delayed ‘Jenda Pai Kapiraju’ also hit the screens on the same day but tanked.

Sai Dharam Tej’s held-up film ‘Rey’ finally opened early this year and received flak but the actor made up for it with the moderately successful ‘Subrahmanyam for Sale’. Gopichand’s ‘Jil’ garnered curiosity more for the actor’s styling and makeover but like his recent release ‘Soukhyam’, it too failed to break even.

Allu Arjun’s ‘Son of Satyamurthy’ opened to lukewarm response. The critics came down heavily stating the family drama lacked Trivikram’s trademark humour. Later in the year, the stylish star created a huge buzz for his portrayal of Gona Ganna Reddy in ‘Rudhramadevi’.

While Naga Chaitanya’s con-act in ‘Dohchay ‘failed to impress, the audience found Manchu Lakshmi’s crime comedy ‘Dongata’ refreshing. Sudheer Babu-starrer ‘Mosagallaku Mosagadu’ and ‘Krishnamma Kalipindi Iddarini’ made no waves but the actor struck back with his third release ‘Bhale Manchi Roju’ which released last week. Balakrishna-starrer ‘Lion’ hit the screens without any buzz and disappeared into thin air.

Films like ‘Jyothi Lakshmi’, ‘Tiger’, ‘Dynamite’, ‘Jadoogadu’, ‘Courier Boy Kalyan’, ‘Shivam’ and ‘Kick 2’ couldn’t create any impact and fizzled out in no time. On the other hand, medium-budget films like ‘Kerintha’, ‘Asura’, ‘Cinema Choopista Maava’ and ‘Kumari 21 F’, etc., were able to receive audience and critical acclaim alike.

One has to say the fall season (mid-year) has been the best time for Telugu cinema. The most-anticipated film ‘Baahubali’, directed by SS Rajamouli, opened in theatres to a deafening response. With each passing day, the epic drama broke every other T-town record left, right and centre and has created history throughout India (it is the first dubbing film to have crossed Rs 100 crore mark) and overseas.

The Prabhas-starrer has also set a new benchmark in terms of VFX. It was also declared a smash hit in overseas markets like China. Similarly, Mahesh Babu-starrer ‘Srimanthudu’ took the box-office by storm. It stood as the second biggest grosser of the year next to ‘Baahubali’, breaching the Rs 100 crore mark. Meanwhile, director Maruthi’s ‘Bhale Bhale Magadivoy’, which silently hit the marquee, opened to a fantastic word of mouth and catapulted Nani to the bigger league. It has been a big draw with the US audience.

One of the much-awaited films ‘Rudhramadevi’ opened to a mixed bag. The multiple release delays didn’t go well with it but lead actress Anushka managed to garner enough eyeballs for her portrayal of the erstwhile Kakatiya ruler. However, her subsequent film ‘Size Zero’ was a no-show, barely registering impressive numbers across both Telugu and Tamil.

Varun Tej, nephew of Chiranjeevi, made everyone take notice of his performance in average grossers like ‘Kanche’ and ‘Loafer’. The former, a love story set in the backdrop a World War II, won many hearts by being different and technically sound.

Despite the presence of megastar Chiranjeevi in a cameo, it was criticised for its beaten-to-death formula. Kamal Haasan’s ‘Cheekati Rajyam’ opened to favourable reviews but failed to get the audience as it progressed. Ravi Teja’s ‘Bengal Tiger’, like Ram’s ‘Pandaga Chesko’, at best was average.