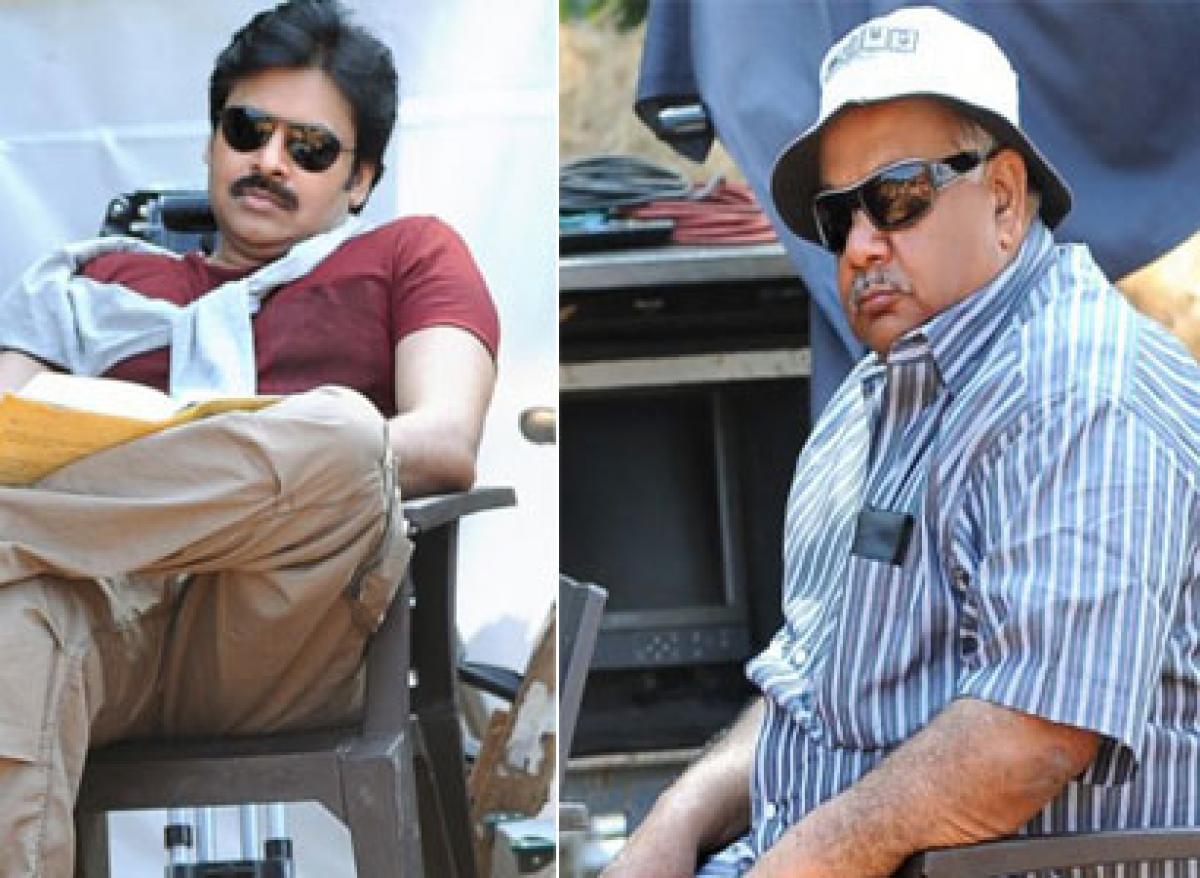 According to reports, Pawan lodged a complaint with the Movie Artistes Association alleging that BVSN Prasad has not paid him full remuneration. There were reports that Pawan had cut his remuneration to help the producer when Attarintiki Daredi movie was leaked on the internet.

After the film went on to become a blockbuster, the producer promised pawan that he would pay the balance amount soon. As Pawan has not received any amount so far, he has approached the MAA association.

Nannaku Prematho is all set to hit theaters tomorrow and the movie may face hurdle if he fails to repay the amount.