From frames to fame 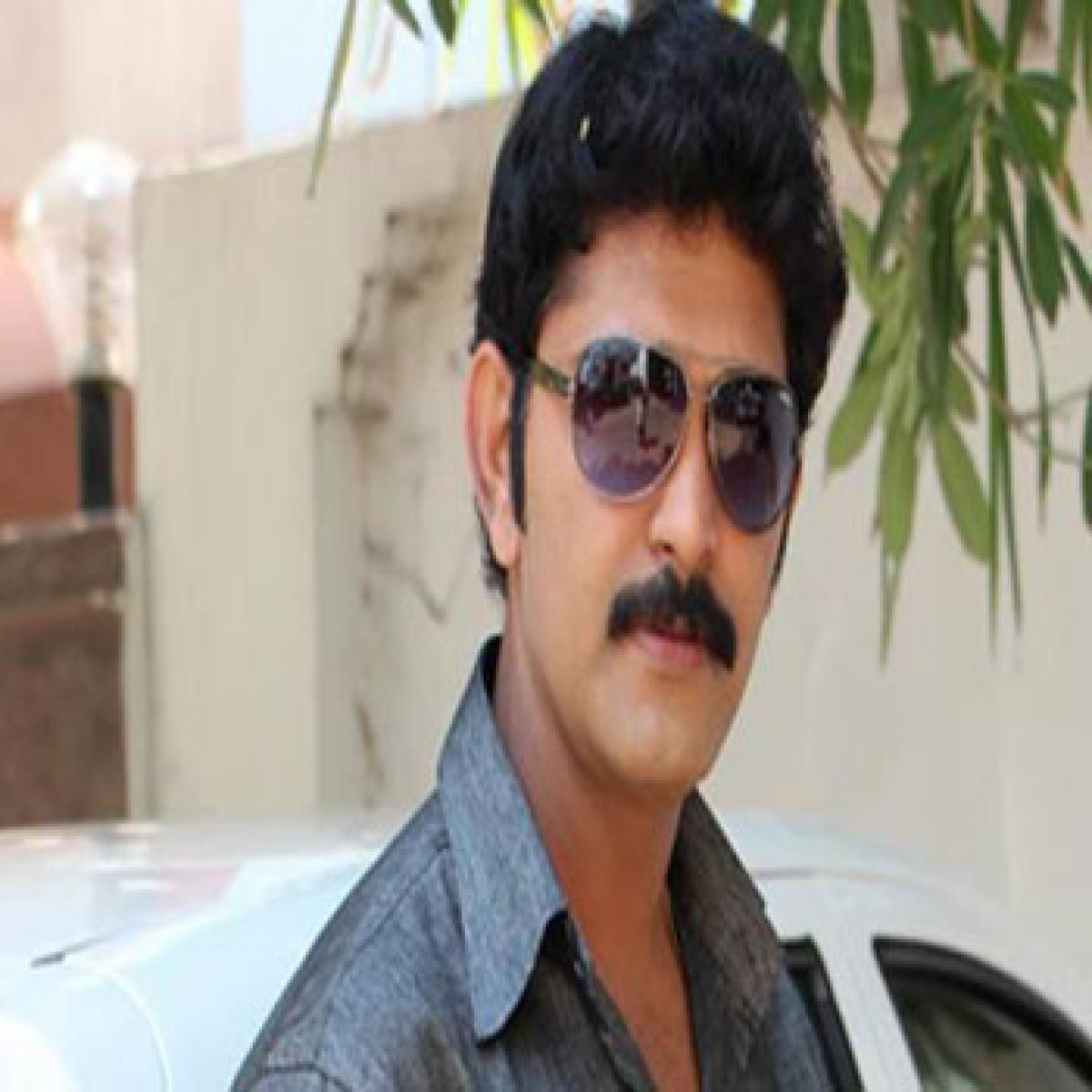 Anil Allam is doing Gemini TV’s ‘Aaduvari Maatalaku Aardhalu Verule’, where he plays the character of a miser. He speaks about his  recent show ‘Manasu Mamatha’ and other facets of his career.

Anil Allam, who started his career as a cameraman in the TV world is now basking in the success of multi daily soaps as a lead actor. He shares about his voyage in the seas of acting and his struggles on the other side of the camera

Anil Allam is doing Gemini TV’s ‘Aaduvari Maatalaku Aardhalu Verule’, where he plays the character of a miser. He speaks about his recent show ‘Manasu Mamatha’ and other facets of his career.

Excerpts:
How are you enjoying the success of ‘Manasu Mamatha’?
‘Manasu Mamatha’ is an unique journey for me. Success of the serial is necessary for everyone, but even after completing more than 1,500 episodes, it is still topping the charts.

Tell us about your role as Krishna Prasad in the serial.
Bhargavi barges into the life of Krishna. Meanwhile, he is shocked to know he has a child with his ex-wife. But wishes not to fight with her. He even tolerates his daughter badmouthing him.

You played the role of father at a young age. How did it feel?
(Laughs) If any character gives me happiness and satisfaction, I’m ready to play it. Though I’m young, my character has travelled through many phases of life.

How do you choose your roles?
Every time when something new comes, I try to mould myself according to it. I choose to play a character if it is substantial and not just based on whether it is fitting for the frame.

When did you start acting?
It started in 2002 with the movie ‘Juniors’ with Allari Naresh. Later, I went on to do 10 films. I’m a workaholic. When I’m offered daily soaps I immediately said yes.

How was your experience as a cameraman?
I did struggle a lot initially being an assistant cameraman. I know the pain of a cameraman and respect them. At least an actor gets a break while acting, but a cameraman has no breaks.

What appealed you most about television?
When I got a call from television, I was not ready initially. My first serial was ‘Padmavyuham’ on ETV. Being a cameraman, I know that daily soaps take about two years to complete. I shifted to television as it provides a platform, where my talent can be acknowledged. The same cannot be said with the big screen.

What changes have you seen in the television industry during the 10 years you worked?
Our industry has picked up new technology very rapidly. There was a time where making a 20-minute episode took time; but now we can easily make hours and hours of content. Quality and quantity both have increased.

What is your next step?
I would like to take on other roles like in production or as a director. But will let you know soon.