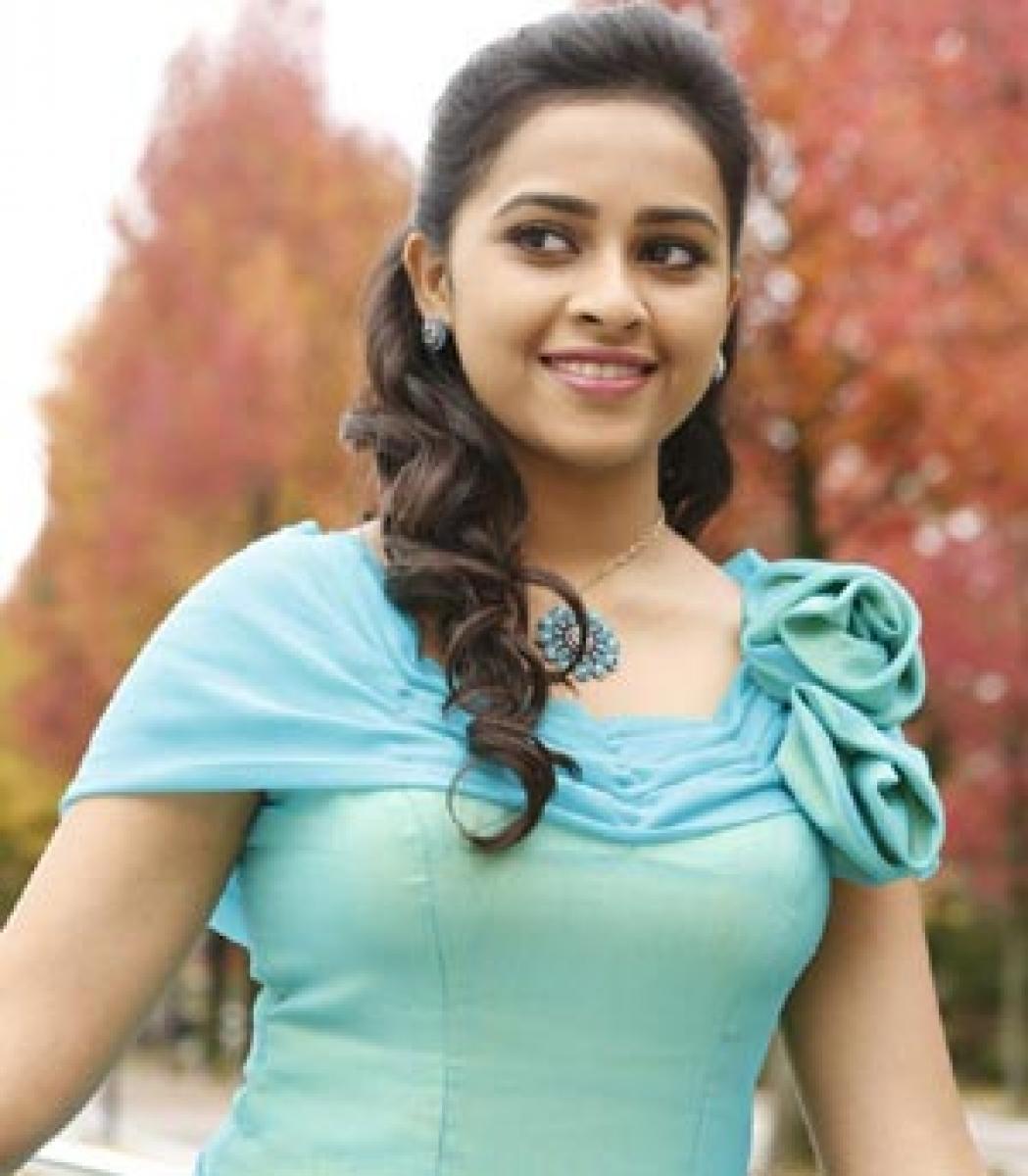 For actress Sri Divya learning Tamil seems to be her new found love. The Telugu girl, who would be seen as the leading lady in her forthcoming Tamil...

For actress Sri Divya learning Tamil seems to be her new found love. The Telugu girl, who would be seen as the leading lady in her forthcoming Tamil film ‘Bangalore Naatkal’ (a remake of Malayalam film ‘Bangalore Days’), admits that she has put in efforts to get her Tamil accent right for her dubbing.

“Earlier I tried to dub for my nurse role in ‘Kaaki Sattai’ but somehow I could not get the Tamil spunk right because of my Telugu roots. But this time I worked on it and ensured that I got my slang right. I practiced my dialogues in advance and it helped,” beams the actress.

Sri Divya, who will reprise Nazriya (who enacted in the original), feels it was challenging to work in a remake film. “It was indeed challenging because I was sure that people would draw comparisons. So I tried to bring in my own style without diluting the essence of the original role.

It was tough since this is the first time I’m part of a remake film but all credit goes to director Bhaskar for instilling confidence and bringing out an emotional side of me,” she explains.