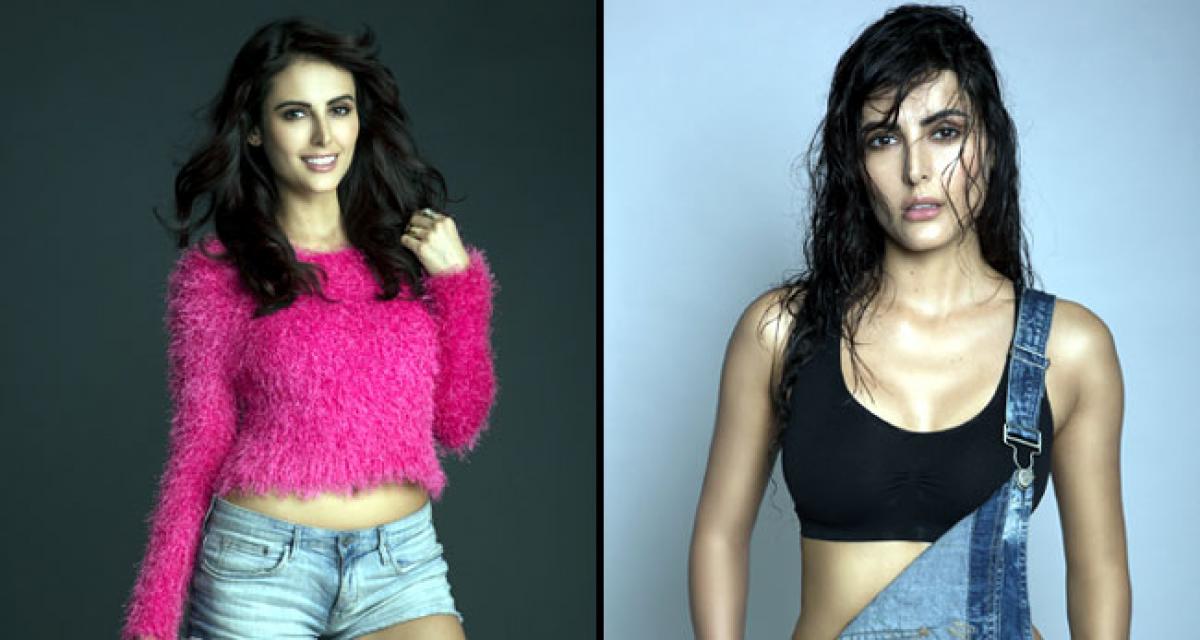 Nach Baliye is one dance reality show which is more of drama than Nach. But yes we aren’t complaining as the drama indeed provides us the...

Is Mandana ready to shake her leg to musical numbers this season?

Nach Baliye is one dance reality show which is more of drama than Nach. But yes we aren’t complaining as the drama indeed provides us the entertainment. Well now becomes more infesting as the latest entrant to the bandwagon is Bigg Boss fame Mandana Karimi along with her boyfriend Gaurav Gupta.

According to a source close to the actress, “The association between Mandana Karimi and Ekta Kapoor (who is producing Nach Baliye) goes long way. The actress was not only seen in Ekta’s latest film Kya Kool Hai Hum 3 but has also been spotted at various parties of Ekta Kapoor. The makers of Nach Baliye approached Mandana and although she has not signed the dotted line the actress is taking keen interest to star in the show.