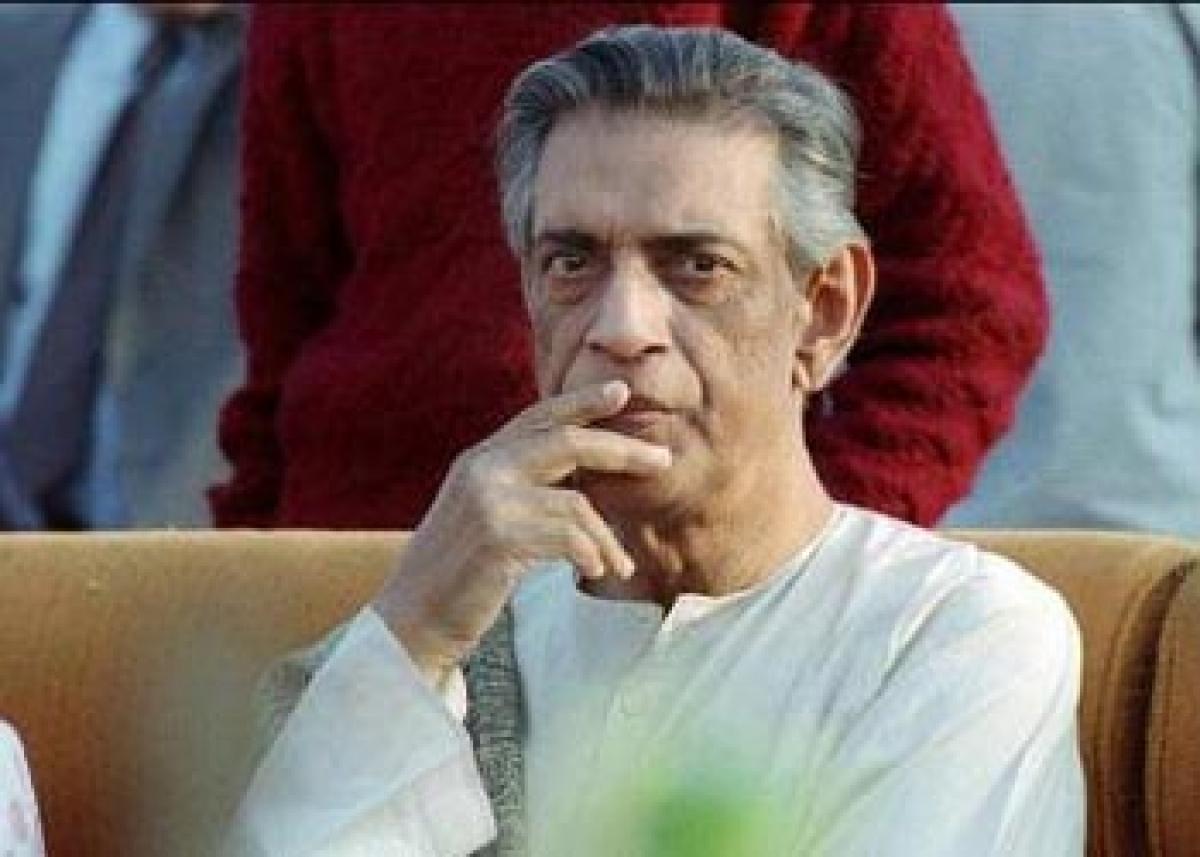 South Kolkata-'s Lee Road will be renamed Satyajit Ray Dharani after the legendary film director, who lived in the vicinity, West Bengal Chief...

Ray resided close to Lee Road on Bishop Lefroy Road for years till his death in 1992, and many of his masterpieces were planned and conceived from this house.

"As a token of our humble dedication to the memory and phenomenal contribution of legendary personality Satyajit Ray, we have decided to rename Lee Road, near Bishop Lefroy Road where his house stands, as 'Satyajit Ray Dharani'," Banerjee said in a Facebook post.

The Kolkata Municipal Corporation Mayor-in-Council held an important meeting during the day and passed a resolution rechristening the road after Ray.

A popular tourist destination, the colossal 1/1 Bishop Lefroy Road residence is a timeless reminder to the legacy of the master behind cinematic jewels such as "Shatranj Ke Khiladi", "Charulata", the Apu trilogy, and the Feluda series among others. It stands as a silent testimony to the man who took Indian cinema to the world.

The locality has undergone a major makeover to accord a Ray touch.

From re-laying the dilapidated pavements with designer blocks , installing Victorian-era street lights to replica of his film's original posters, the famous locality has been transformed in consultation with filmmaker and son Sandip.

Ray became the first, and currently only, Indian to receive an Honorary Academy Award in 1992.