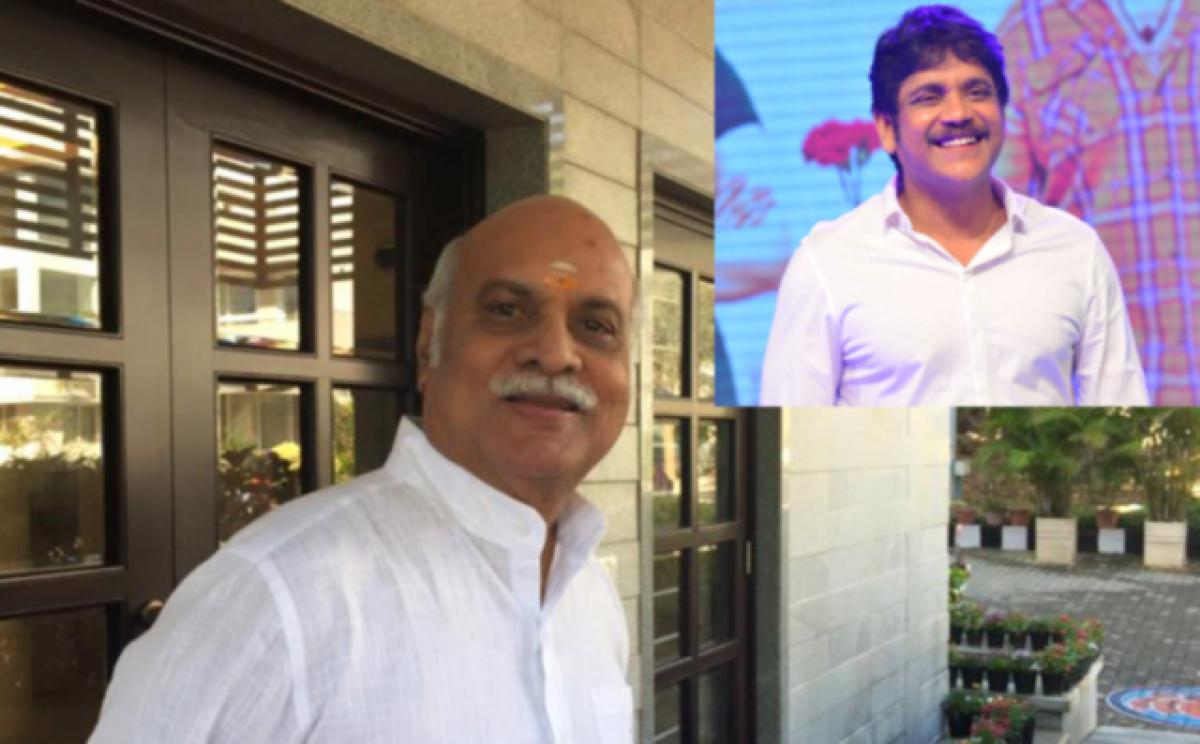 The music sittings of K Raghavendra Rao’s next with superstar Nagarjuna have begun in Tirupati on Maha Sivarathri.

The music sittings of K Raghavendra Rao’s next with superstar Nagarjuna have begun in Tirupati on Maha Sivarathri.

“Like my earlier films, my new film’s music sittings too commenced in Tirupati. Keeravani is rendering tunes,” said the veteran director by taking to his social networking pages.

The film, based on the life of Lord Sri Venkateshwara’s staunch devotee Baba Hathi Ram, will go to sets in April. JK Bharavi, who goes a long way with KRR having penned his ‘Annamayya’ and ‘Sri Ramadasu’ earlier, has written the script.

Nagarjuna will begin prepping up for the film as soon as he wraps up the promotional activities of ‘Oopiri’.