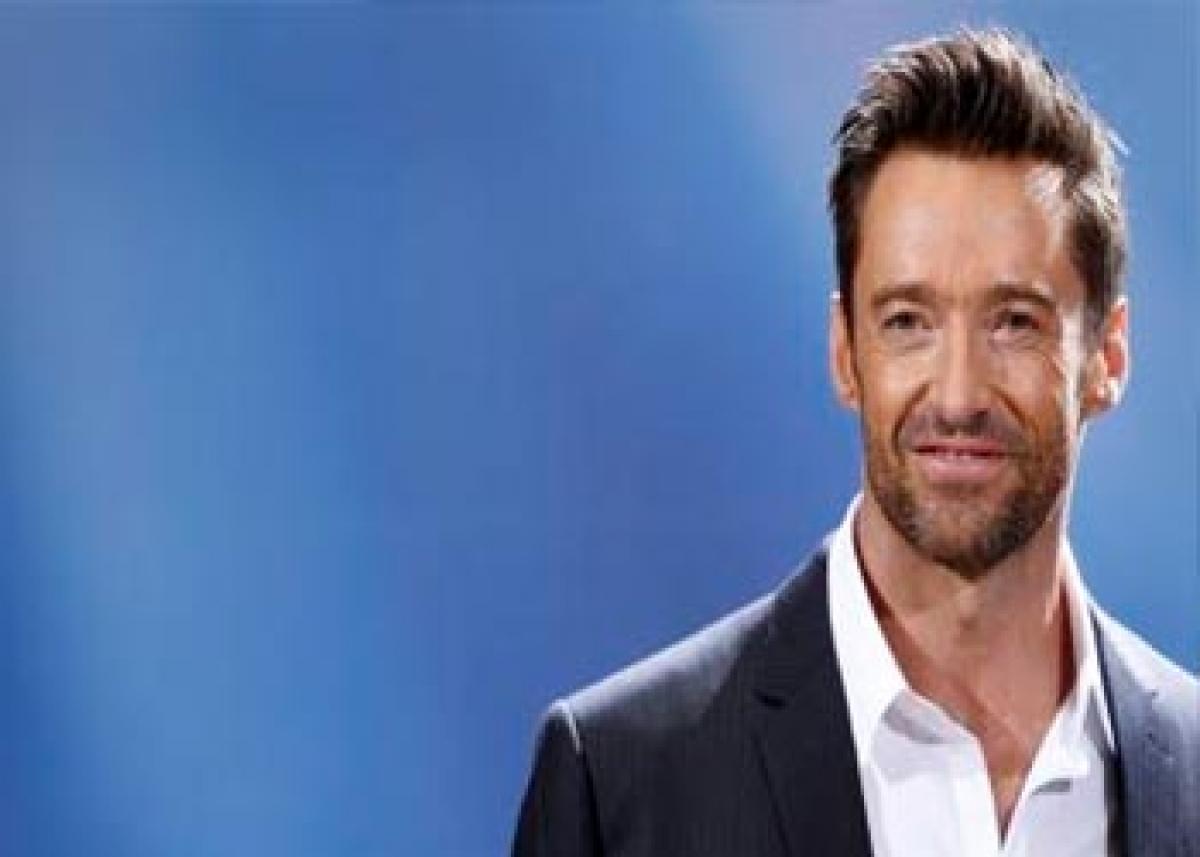 The \' Wolverine\' star Hugh Jackman played lifeguard on March 26 when his kids got stuck in a riptide in Australia.

Washington D.C.: The ' Wolverine' star Hugh Jackman played lifeguard on March 26 when his kids got stuck in a riptide in Australia.

The 47-year-old actor helped rescue his 15-year-old son Oscar and 10-year-old daughter, after they got caught in a riptide in the ocean at Sydney's Bondi Beach, reports E! Online.

According to Jackman's representative, "Hugh and his family are 100 percent fine. It looks a lot more dramatic than it was."

Reportedly, the actor was too shaken to speak about the rescue.

The actor was with his kids in the water, chatting with rugby and reality TV star Dan Conn and My Kitchen Rules' Lynzey Murphy when the boy and girl was caught in the current and began to be dragged out to sea.

Photos and video of the rescue showed Jackman swimming and pulling a man as he pulls Ava along, while a lifeguard guides them from the shore.