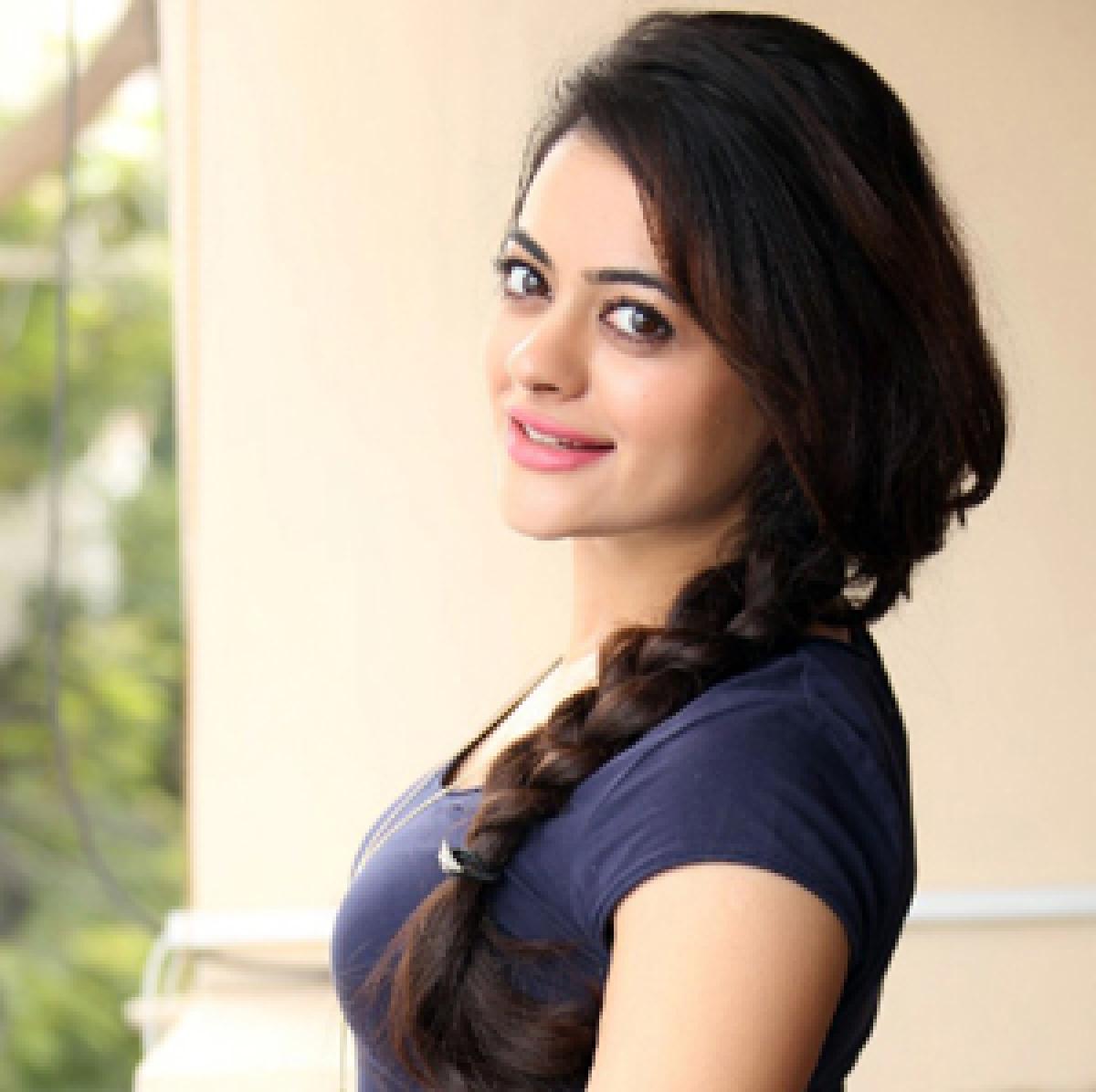 Away from her usual glamorous roles, Shruti Sodhi will be seen as a cop in Sairam Shankar’s forthcoming film ‘Vaadu Nenu Kaadhu’, directed by Vinod Vijayan.

Away from her usual glamorous roles, Shruti Sodhi will be seen as a cop in Sairam Shankar’s forthcoming film ‘Vaadu Nenu Kaadhu’, directed by Vinod Vijayan. But what drove the ‘Pataas’ girl to take up a cop role in her second film? “It’s one of those roles that excited me instantly after I read the script. It’s a role away from the usual running around the bushes (smiles).

I wanted to do something different from the regular stuff and I’m glad that I got the opportunity to play a cop at a very early stage of my career. I’m looking forward to see myself on screen,” she explains. So how did Shruti prepare for the cop act? The actress replies, “I have put on weight after ‘Pataas’, so I have to shed a few kilos first by working out a bit.

Also, I worked on the body language, mannerisms, how does a cop walk and did a workshop for a couple of months to look the part.” Describing Sairam Shankar as ‘quiet and reserve’, the Delhi-born says, “He is very quiet and a down to earth. I also bonded with his wife and cute daughter a lot on the sets.”