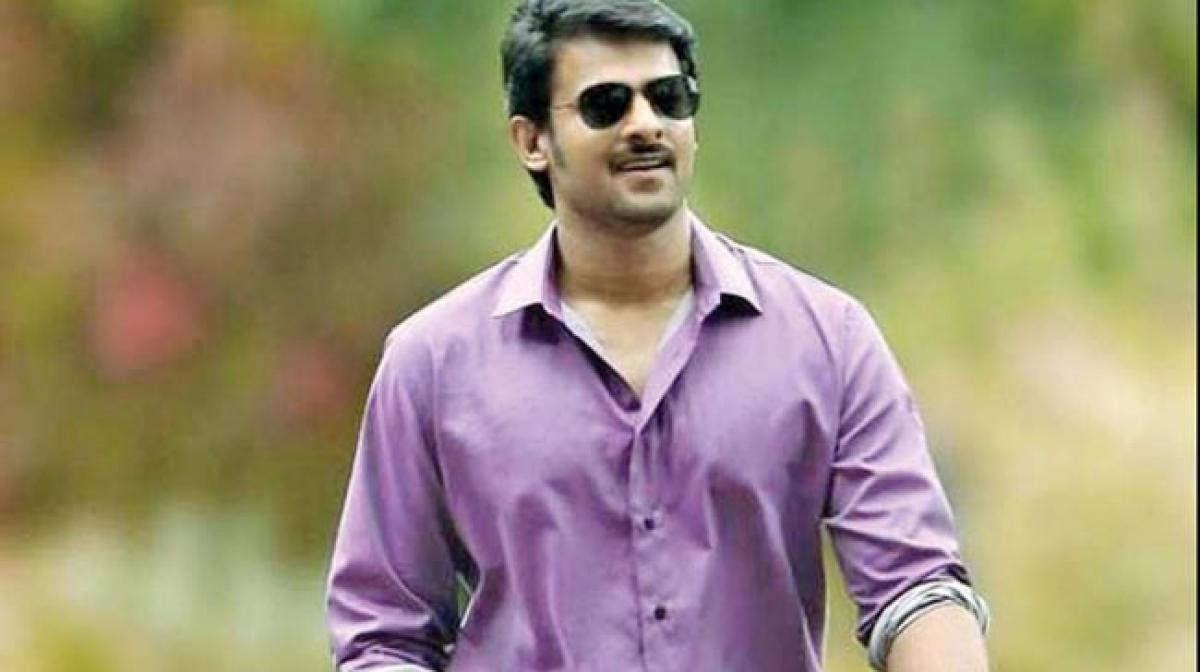 When Rajamouli named his blockbuster film Baahubali-The beginning, never did he really imagine that it was indeed just the beginning of a beautiful...

When Rajamouli named his blockbuster film Baahubali-The beginning, never did he really imagine that it was indeed just the beginning of a beautiful life for Prabhas. For the film not only brought the Telugu heartthrob national recognition but also changed his destiny forever.

We already told you that Prabhas has finally found his future life partner Neha and his first rendezvous was on the sets of Baahubali.

How did they fall in love?

According to a report in a national daily, Neha happens to be a friend of one of the actresses in Baahubali. She accidently came to the sets on her visit to India and met Prabhas. From then on, there was no looking back. They would hang around with friends and cupid stuck.

The girl in question happens to the daughter of a business tycoon in South Africa. We also learn that Neha too is part of the business.

The actor's family is naturally thrilled that he has finally found his lady love. In fact, they apparently waited for him to propose to her which happened recently over a dinner to celebrate the recognition of Baahubali at National Awards. It was here that both families met and Prabhas popped the question.

When is the wedding?

If grapevine doing the rounds is anything to go by, then the actor will get hitched sometime in July.

Okay okay for all those who actually believed the story, well this report was written to play a prank on readers. Did you forget today is April 1st?

No hard feelings guys hope you had fun reading the story. Prabhas, we hope you make our words come true soon.