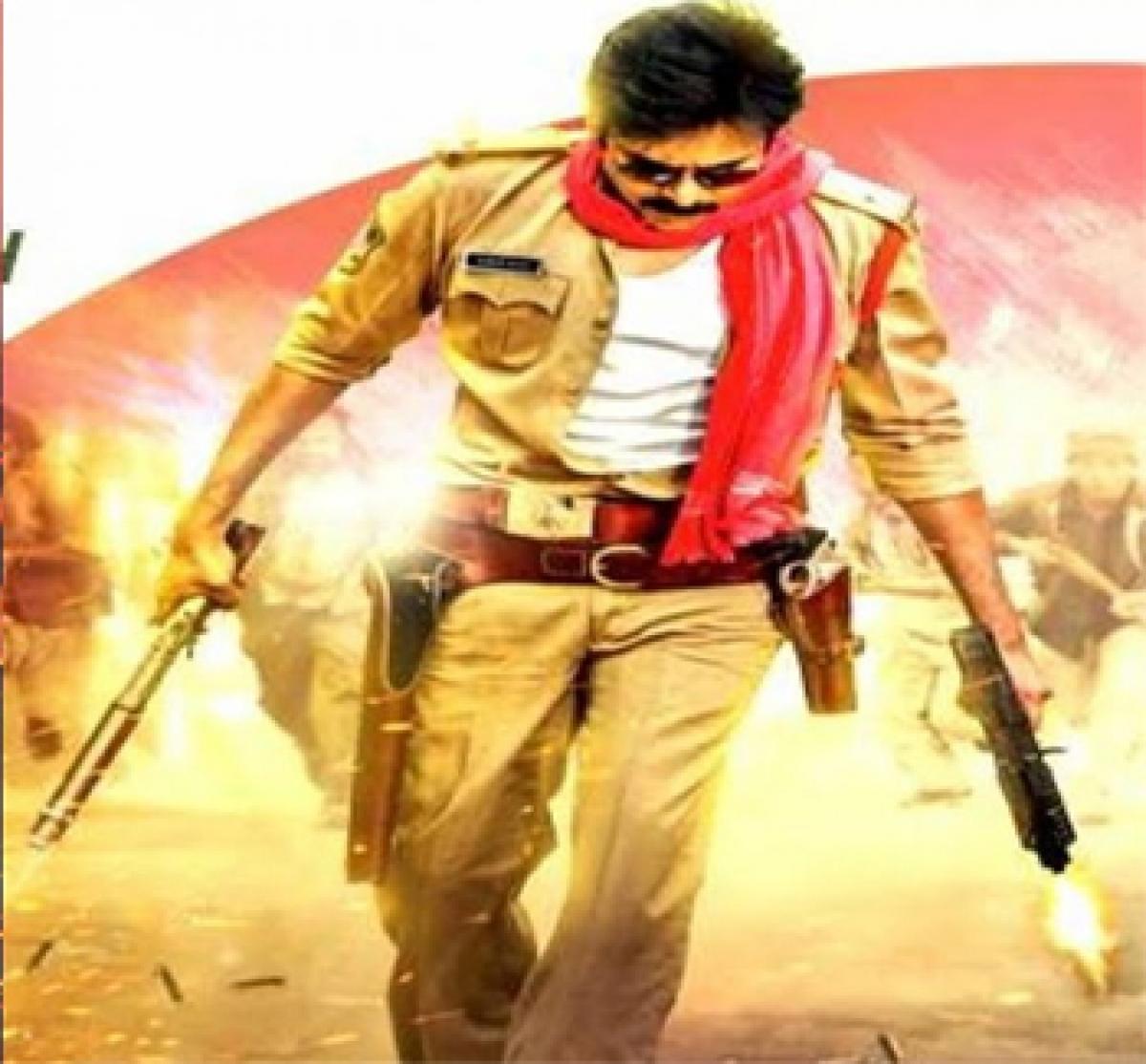 Actor Pawan Kalyan, who has donned the hat of a writer for the second time in his career with Friday release ‘Sardaar Gabbar Singh’, says he finds the process of writing exciting and misses it more than acting.

Actor Pawan Kalyan, who has donned the hat of a writer for the second time in his career with Friday release ‘Sardaar Gabbar Singh’, says he finds the process of writing exciting and misses it more than acting.

"I have always been fascinated by writers; and find their ability to create emotions on a white paper an amazing feat. I never had that ability and though I've tried, I fell short once. I find the whole process of visualising, writing and telling a story really exciting," Pawan, who had earlier written and directed 2003 actioner ‘Johnny’, said.

He never aspired to be an actor, hence he didn't miss acting. "I wanted to be a technician; a director to be precise. But my brother (Chiranjeevi) insisted I act because it runs in the family. I know he only meant to guide me in the right direction and never forced me to be an actor, but I took his advice sincerely," said the 44-year old.

Pawan, unabashedly, declares that he considers acting very taxing. "I don't enjoy getting ready for shoot, applying make-up and dance to tunes in exotic locations. Sometimes the expectations and pressure is so much, I find it so demanding, because I know my limitations as an actor," he said, adding that he finds solace in writing.

Is that why he was more active, calling the shots, on the sets of ‘Sardaar Gabbar Singh’? "I was more involved at the creative level. When I wrote the story, I visualised the town Rattanpur as an integral part of the film; almost like a character. So in order to make everybody work in tandem with my vision, I had to be more active, make suggestions wherever required, and trust me it took a toll on me," he said.

In the film, Powerstar, as he’s fondly called by his fans, returns as the maverick, witty police officer Gabbar Singh, and he says it's a character very close to his heart. It was both easy and challenging to portray the character, recalled Pawan.

"Since I had written the character this time and I know my limitations as an actor, I knew where I could stretch myself in terms of performance, and so it all looked easy. However, it wasn't easy when it came to execution, and that's where the challenging part kicked in," he said. Directed by KS Ravindra (aka Bobby), the film also stars Kajal Aggarwal, Sharad Kelkar and Kabir Duhan Singh.

Pawan didn't have any qualms working with Bobby, whose second film is ‘Sardaar Gabbar Singh’. "I respect and look up to people who are committed and have the tenacity to pursue. And in whoever I find those qualities, I work with them. In the case of Bobby, I hadn't watched his first film but I had heard about him and I wanted to meet him," he said.

It took Kalyan just two minutes to hand over the reins of the project to Bobby. "Sometimes when I look at a person, it just takes a minute to decide that I won't work with him. When I met Bobby, I knew he was the guy. It was sheer instinct, I guess, but it had worked most of the time in my career," he added.

He believes he has no right to judge anyone. "When someone like me with no prior acting training can succeed, how can I judge someone by his previous work? When a film fails, it's not just the director who should be blamed, because sometimes the circumstances which were supposed to aid him may not have fallen in place," he signed off.