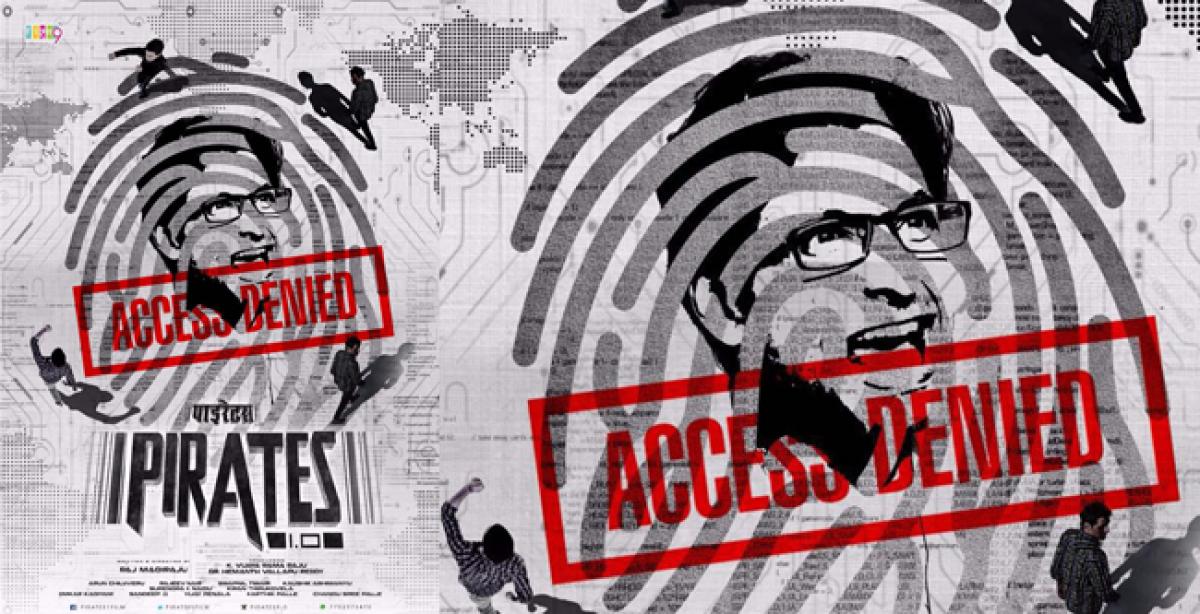 Making you think again, about what technology can do!

The movie which stars Indraneil Sengupta, who is a well-known face in the Bengali movie industry and was also seen as the negative lead in Kahaani, is all set to release in two languages - Hindi and Telugu.

In the first look of the movie, we see in bold, the words 'ACCESS DENIED' which signifies the 'techno thriller genre' of the movie. The poster does not reveal much about the plot and leaves the audience wanting for more.

The movie is all set to release on the 29th of April, and it surely seems promising.